My main reason for writing this post is to expose the evil.  To shine light into the darkness.  Our society and culture is being transformed by a wicked and satanic influence.  Young gullible people are eating it up!  I am posting many photographs in this article.  A few of which may be offensive to some.  However, I have tried to keep it as clean as possible and still get the point across.  Just a warning before you go any further.

Miley Cyrus has been the main topic in many news organizations.  You cannot look at a news media web page without seeing her there.  She is after attention for some reason and she is sure getting it!  But why?  What is her motive behind all of the lusty and crude behavior?

Whatever happened to that cute little girl, Hannah Montana?  So many young girls looked up to her.  She inspired many of these girls to follow her.  Then she became a young adult and seemed to have changed overnight.  Literally overnight!

While I have not seen any of Miley’s videos, I could not help but notice her photos.  I cannot believe my eyes.  I can’t imagine what the millions of young women who followed Miley, are thinking now?

What has really drawn my attention are subtle signs.  Signs of the occult, the Illuminati and Satanic rituals.

For example, have you noticed that in many photos of her she has one eye closed?

I also noticed a tattoo on the index finger of her right hand.  A tattoo of an eye.

That is strange.  The symbol of the Illuminati.  Hmmm….eye tattoo, same as Illuminati, same as on the back of the one dollar bill.  She takes numerous photos of herself with only one eye open.

The following is a post I found regarding Illuminati symbolism and Miley Cyrus.  The first picture of a man with a symbol on his sleeve, I am not sure what this is of.  The second photo is a goat at a party in a Miley Cyrus and Borgore ft (I don’t know who that is) video.  The “goat” represents Satan.  The third photo is of Miley Cyrus making out with a horse.  Of course this isn’t a real horse, but what the heck!

Posted by IlluminatiWatcher on November 5, 2012

Admittedly, this is one of my weaker arguments for symbolism found in the music videos, but I’m gonna post it anyways because there are some questionables on it that I’d like your input on. The video also features Miley Cyrus, who is surely on the Illuminati up and coming list. Anyone affiliated with Disney is a trainwreck just waiting to happen.

Here’s a symbol that flashes by on the inside of dude’s sleeve:

And here is a goat (obviously Pagan or Satanic symbolism) that they’re passing around at a party. Because that’s what people do, right?

I don’t understand what the deal is with these animals, but Hollywood and the music industry can’t get enough of them in the videos. Here is yet another one featuring all of these images of ‘furries’ or ‘plushies’ or whatever. It’s like they’re promoting bestiality or something, I don’t get it.

Posted by IlluminatiWatcher on March 23, 2013

James Franco has a band called ‘Daddy’ and they released a video with so much over-the-top satanic and Illuminati symbolism that I don’t even know where to start. It’s almost to the point of being laughable and wondering if this is really shooting for some Illuminati publicity versus it being the real thing. I think Franco’s schooling at Yale perhaps tips the hand towards Illuminati because maybe he’s affiliated with the Skull & Bones somehow, since he was reported to be dating a girl in the Wolf’s Head secret society. All those secret societies are Illuminati and satanic affiliated, just different masks on the same demon. So here’s some images that the same guy who played Oz in that lovely PG-13 Disney film ‘Oz The Great and Powerful’ wants to shove down your subliminal passages.

The entire thing is a satanic ritual, but the video starts with the theme of the candle and flame, which is the Illuminati symbol meaning the “illuminated” ones. Lucifer was the light-bearer and devil, so the satanic rituals are sure to include the flame throughout:

There’s also that classic black and white checkered Freemasonry temple floor in the video too:

Like we’ve seen in a slew of other videos in the past year or so (Kesha’s “C’mon“, Miley Cyrus “Decisions“, Kreayshawn’s “Go Hard“, and Lil Wayne’s “My Homies Still” to name a few), there are numerous shots of these pagan animal heads and costumes. It’s most likely a reference to the occult worship of anthropomorphic beings like the ancient Egyptians used to do (as seen on their glyphs). And OF COURSE you KNOW we’ve got some more of the owl/Moloch/Ba’al too:

And a panda bear we see in other music videos (that Kreayshawn “Go Hard” video namely):

There are shots and flashes of odd occult things, like crosses, zodiacs (just like in Christina Aguilera’s “Your Body” video), numerology, etc.

Here’s a pattern of a two-dimensional dodecahedron (a 12 sided 3-D polygon), which has occult values in that the 12 sides relate to the 12 signs of the zodiac. The dodecahedron is symbolic of the universe with the sun at the center in these occult circles. Feel free to chime in if you know what all those numeric values mean:

So what gives?!  Why all of the satanic symbols and elements in these videos?  It is purely satanic and evil.  Miley Cyrus is part of this culture.  She is leading millions of young people down a satanic pathway.  A pathway leading straight to hell.

These satanic groups are becoming more prevalent and active in our society today.  The evil in the world is increasing daily.  Many young people will fall victim to these demonic forces.  We must pray for the lost.  Pray for the truth to be unveiled to the world.

Get Saved!   Do not wait another day!  Then, it may be too late. 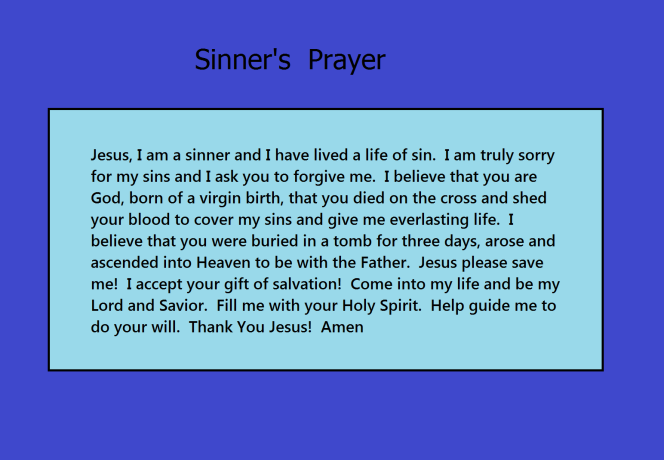 29 thoughts on “Miley Cyrus, Illuminati? Part of a Satanic Cult?”