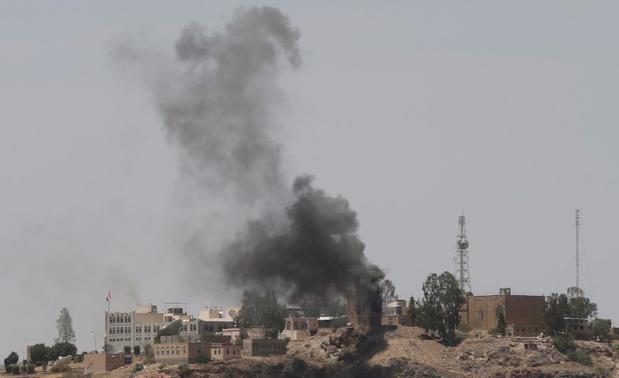 END_OF_DOCUMENT_TOKEN_TO_BE_REPLACED

Yesterday morning, the still shell shocked staff at Current TV was called to an all hands staff meeting at its San Francisco headquarters, which was teleconferenced to their offices in LA and NYC, to meet their new bosses.

That would be two of Al Jazeera’s top guys: Ehab Al Shihabi, executive director of international operations, and Muftah AlSuwaidan, general manager of the London bureau.

Ominously missing was the creator of Current, the self proclaimed inventor of the Internet and savior of clean energy, Al Gore, although his partner, Joel Hyatt, stood proudly with the Al Jazeera honchos.

“Of course Al didn’t show up,” said one high placed Current staffer. “He has no credibility.

“He’s supposed to be the face of clean energy and just sold [the channel] to very big oil, the emir of Qatar! Current never even took big oil advertising—and Al Gore, that bulls***ter sells to the emir?”

The meeting, while not contentious, was, according to staffers who spoke on the condition of anonymity, miserable.

And what are they selling? Al Jazeera’s image of —are you ready?— “inform, inspire and entertain!”

The “new” American Al Jazeera will, according to Shihabi, appeal to the American audience with a mixture of national and international news—and, of course, entertainment.

But you won’t be getting that Middle East merriment until April, which is when the network says it will be ready to take over.

“Sometime within three months—no more, no less—we were told,” said the Current staffer.

One person at the meeting, who has already announced that she’s leaving, former Michigan Gov. Jennifer Granholm, tried to ask about severance packages for those who wouldn’t be staying.

“This isn’t the place to discuss this!” Hyatt barked at her.

“After that, everyone kept their questions pretty much to themselves,” according to the staff member.

How do they feel about Gore the savior of green energy now?

The displeasure with Gore among the staff was thick enough to cut with a scimitar.

“We all know now that Al Gore is nothing but a bulls***ter,” said the staffer bluntly.

“Al was always lecturing us about green. He kept his word about green all right—as in cold, hard cash!”