Lightning has injured 12 soldiers at Fort Carson in Colorado.

FORT CARSON, Colo. — A lightning strike has injured 12 soldiers at Fort Carson in Colorado, including one who is in critical condition.

Officials at the Army post near Colorado Springs say lightning struck south of the Butts Army Airfield around 2:45 p.m. Wednesday. They say the soldiers had been in training but were heading toward shelter when the lightning struck.

Army officials say of the 12 soldiers taken to hospitals, one is in critical condition and the rest are in stable condition. 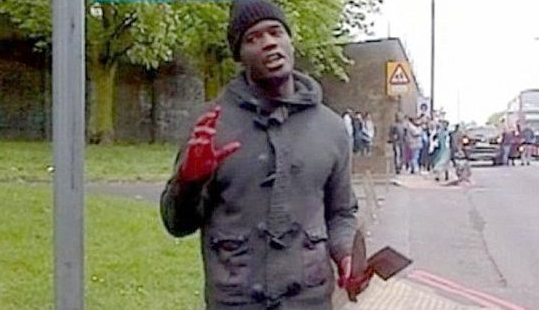 The murder of a serving British soldier in London is being treated as a major “terror attack,” with Prime Minister David Cameron set to attend an emergency Cobra meeting as the UK media hyperventilates over an incident that will be used to demonize anti-government rhetoric while serving as a poster child for more military intervention in the middle east.

“A dramatic video tonight emerged of a man with bloodied hands, carrying knives and ranting ‘We swear by almighty Allah we will never stop fighting you’, after a serving soldier was hacked to death by two men just 200 yards from an Army barracks,” reports the Daily Mail.