END_OF_DOCUMENT_TOKEN_TO_BE_REPLACED

I will be making a conscious effort to wish everyone

A Merry Christmas this year …

My way of saying that I am celebrating

The birth Of Jesus Christ.

So I am asking everyone,

If you agree with me,

To please do the same.

And if you’ll pass this on to

your friends, family members, and unbelievers,

Maybe we can prevent one more

American tradition from being lost in the sea of

To one and All…

Jesus is the reason for the season!

END_OF_DOCUMENT_TOKEN_TO_BE_REPLACED

They are all around us.  What in the world do they mean?  Well, I will tell you what they mean.  They are all signs of the times.  Signs of the end of the age, the close return of Jesus Christ for his church and his second coming.
In this article I will post many of the most recent prophetic events/signs which are relevant to bible prophecy.  Take it as you will.  I am posting this as a warning to take notice and be ready.

Once again, there have been so many train wrecks over the past year that I cannot keep track.  And these are not your run of the mill train accidents.

Plane Crashes or Near Misses

We have seen a dramatic increase in the number of serious plane crashes and or near misses just in the past two or three months.  I will list the most recent here:

Thousands of dead animals of all types have been dying in mass for at least the past two years.  Hundreds upon hundreds of thousands of fish are dying off almost daily.   I will list just a few of the most recent events:

Ecosystem crisis: Bees dying by the millions in Canada – cause unknown  7/02/13

Many new diseases are appearing, as well as diseases once beaten and all but forgotten about. 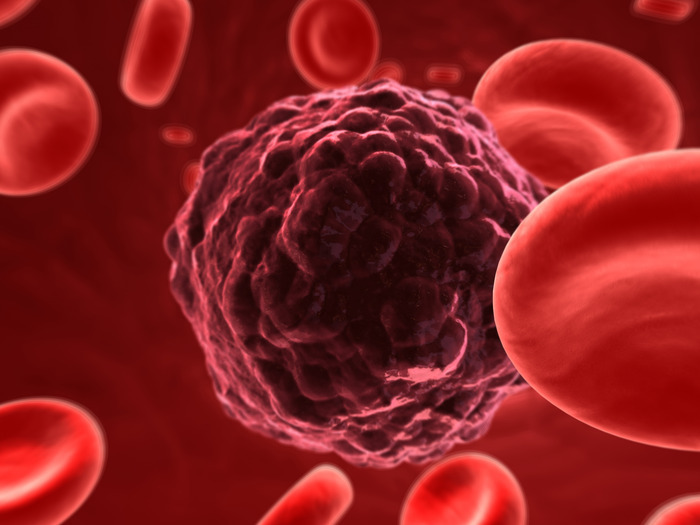 I have only touched on just a few of the signs appearing almost daily in our world.  There are many, many other signs to be watching for: earthquakes, wars and rumors of wars, plagues, unusual signs in the heavens and on the earth.  I will continue to inform you of the most current news available regarding end time signs.  I will also create another list in the near future of the”Signs” of the “Times”.  Stay alert, keep focused and be prepared.  The signs are showing us the time that we now live.  We are in the season.  We need to be prepared to meet our maker.

Praise God, thank the Lord and God Bless everyone!  Amen   😉