FILE – In this Monday, Feb. 11, 2013 file photo, Luke Somers, 33, an American photojournalist who was kidnapped over a year ago by al-Qaida, poses for a picture during a parade marking the second anniversary of the revolution in Sanaa, Yemen. Somers has been killed in a failed rescue attempt, his sister said Saturday, Dec. 6, 2014. Lucy Somers told The Associated Press that she and her father learned of her 33-year-old brother Luke Somers’ death from FBI agents at 0500 GMT (12 a.m. EST) Saturday. (AP Photo/Hani Mohammed, File)

END_OF_DOCUMENT_TOKEN_TO_BE_REPLACED 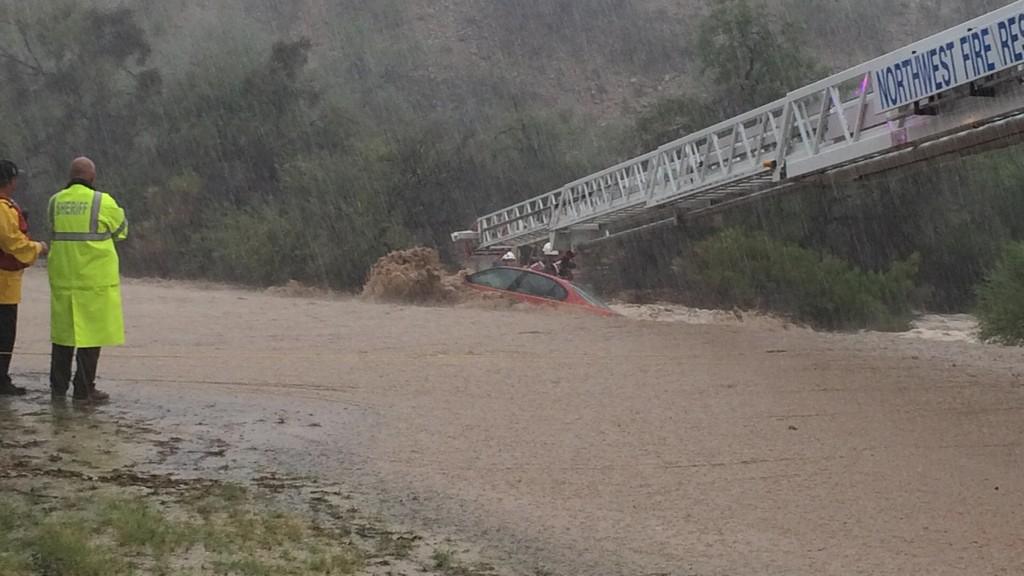 An American woman who was trapped inside the Nairobi mall as terrorists ran amok claims she was eventually rescued by an ‘American security team’.

END_OF_DOCUMENT_TOKEN_TO_BE_REPLACED

Twenty two people have been taken to hospital after a tourist bus sank in Liverpool for the second time in recent months.

Authorities were called to the dock at 3.54pm today following reports that the Yellow Duckmarine amphibious tour bus had sunk.

Police and ambulance arrived at the scene to help with the rescue operation, as a large crowd of people gathered nearby.

Rescue workers at the scene of the boat sinking (Photo: Livecitysnaps)

END_OF_DOCUMENT_TOKEN_TO_BE_REPLACED

http://www.guardian.co.uk
Demonstrations take place on May Day in the Bangladeshi capital, days after hundreds of workers were killed in the collapse of a garment factory complex. Thousands of protesters take to the streets demanding the factory owners and those responsible for the collapse be brought to justice. Police have confirmed 399 bodies have been recovered, while another three died in hospital. Around 2,500 people were injured