US President Barack Obama and Russia’s President Vladimir Putin leave after posing for a photo ahead of a bilateral meeting on the sidelines of the 70th session of the UN General Assembly at the United Nations headquarters on September 28, 2015 in New York. (AFP PHOTO/MANDEL NGAN)

END_OF_DOCUMENT_TOKEN_TO_BE_REPLACED 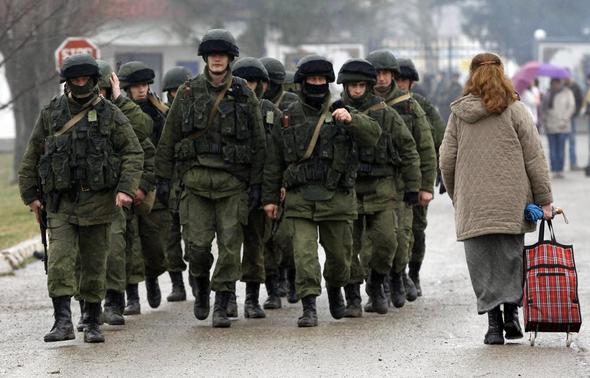