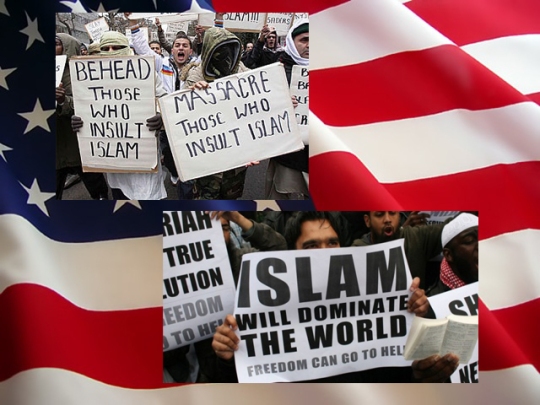 END_OF_DOCUMENT_TOKEN_TO_BE_REPLACED

In a move that’s being described as chasing “the whims of political correctness,” the Disney Channel reportedly will feature a “married” lesbian couple on a popular kids sitcom in the coming season.

“It’s a disappointment to millions of Americans that Disney would choose to become a groundbreaker in immorality,” commented Movieguide, the organization headed by Christian media critic Ted Baehr. “New concepts of morality have had a very negative impact on marriage, families, and children.”