A graphic released Monday, Oct. 2, 2017 by Amaq News Agency, a media arm of the Islamic State group, claiming responsibility for the mass shooting in Las Vegas, saying that the perpetrator was “a soldier” who had converted to Islam months ago. In statements released Monday by its Amaq news agency, the group gave no proof of the claim it was behind the shooting that killed more than 50 people and wounded over 400 at a country music concert Sunday night. (Amaq News Agency via AP)

END_OF_DOCUMENT_TOKEN_TO_BE_REPLACED 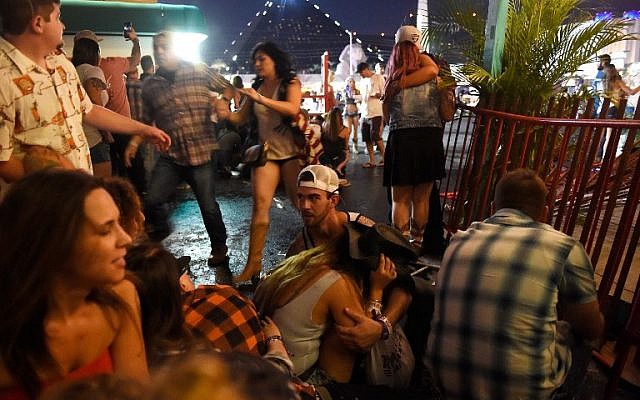