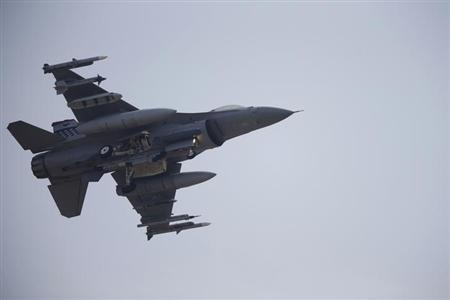 END_OF_DOCUMENT_TOKEN_TO_BE_REPLACED

America certainly has popularity problems – despite spending billions of dollars – among the nations in the Middle East and north Africa, but it took Wednesday’s uprising in Egypt, in which a Muslim Brotherhood-linked president apparently was taken down, to reveal the full extent of dislike of America’s president, Barack Obama.

“Wake Up America Obama backs Up a Fascist Regime in Egypt,” declared one banner.

END_OF_DOCUMENT_TOKEN_TO_BE_REPLACED 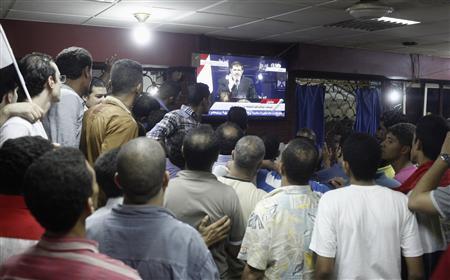