The streets of Manhattan, Indiana, under water Tuesday. (AustinChillin/Instagram)

END_OF_DOCUMENT_TOKEN_TO_BE_REPLACED

Police try to control a crowd Wednesday, Dec. 24, 2014, on the lot of a gas station following a shooting Tuesday in Berkeley, Mo. St. Louis County police say a man who pulled a gun and pointed it at an officer has been killed. (AP Photo/St. Louis Post-Dispatch, David Carson)

END_OF_DOCUMENT_TOKEN_TO_BE_REPLACED

‘Anything We Want!’: Looting, Vandalism Reported After Vigil for Unarmed Teen Fatally Shot by Police

END_OF_DOCUMENT_TOKEN_TO_BE_REPLACED

(which had a taste for HUMAN SACRIFICE)

The city of Cahokia, whose secrets lie underneath where St Louis, Missouri now stands, was ruined by a huge blaze around the year 1170 CE.

The significant changes have led to one nagging historical mystery – just how did the fire start?

Secrets of the past: Monk’s Mound in Colinsville, Illinois is believed to have been built as a place of worship in ancient cultures

An 1887 illustration of Monk’s Mound blown a little out of proportion. However the ancient civilizations have long been of interest to history buffs

Cahokia, pictured in this illustration, was originally a vast city encircled by “120 pyramids, stretches of farmland and wealthy communities.

END_OF_DOCUMENT_TOKEN_TO_BE_REPLACED 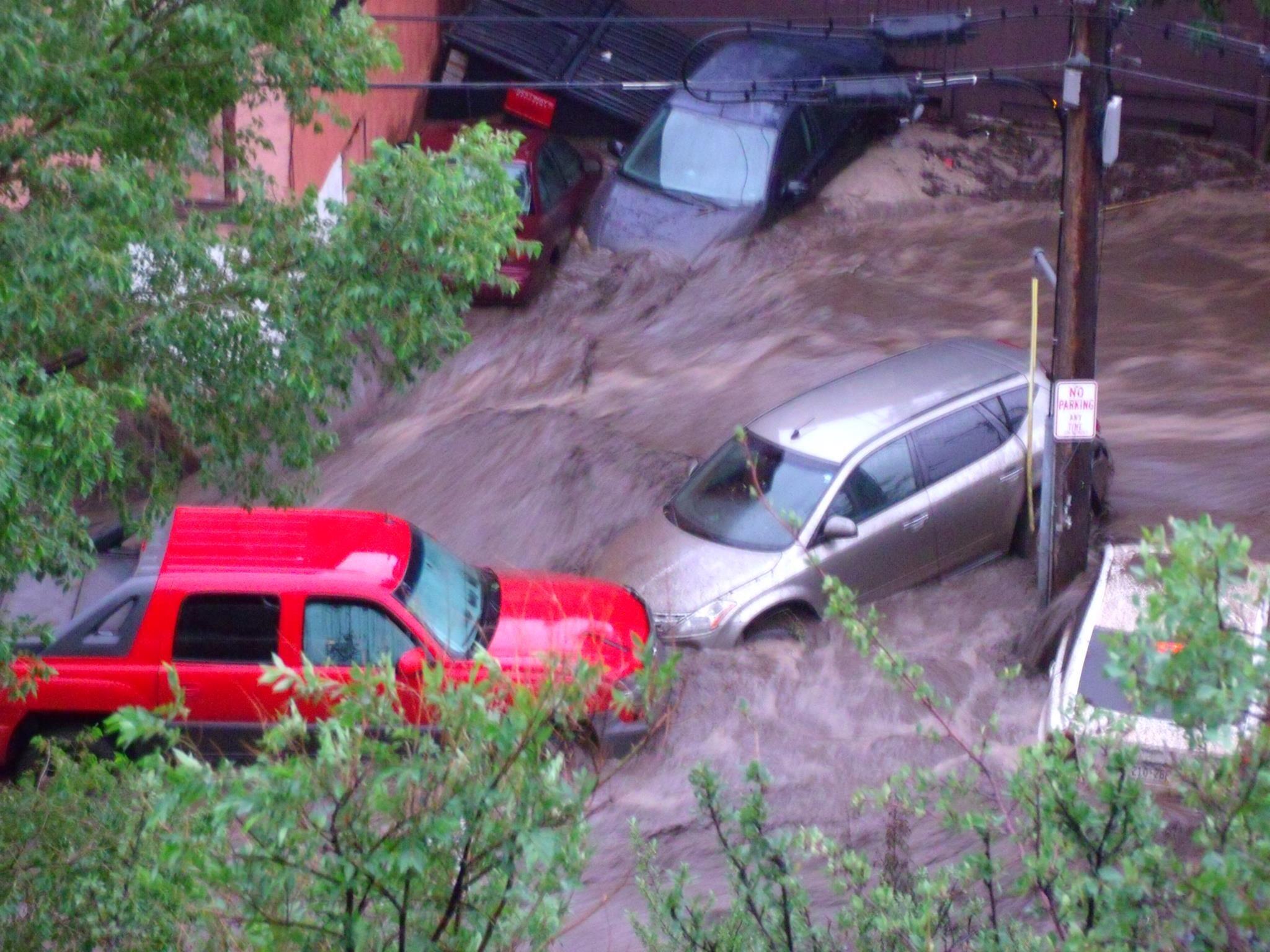 Up to 10 inches of rain pounded southern Missouri overnight. A woman died near Jane, Mo., in the far southwestern corner of the state where creek water washed over a highway, sweeping away her car.

END_OF_DOCUMENT_TOKEN_TO_BE_REPLACED

This aerial photo provided by FOX2, St. Louis, shows an overturned charter bus Friday, Aug. 2, 2013, on an interstate near Danville, Mo. Authorities say as many as 20 children are being taken to a hospital after the bus carrying students from the Missouri School for the Deaf overturned. Department of Elementary and Secondary Education spokeswoman Sarah Potter says none of the students has life-threatening injuries. But she says some may have broken bones or missing teeth.
COURTESY FOX2, ST. LOUIS — AP Photo

DANVILLE, Mo. — A charter bus carrying students from the Missouri School for the Deaf overturned along an interstate in eastern Missouri on Friday, sending 15 children and three adults to a hospital but causing no life-threatening injuries, authorities said.

The accident happened around 1:30 p.m. as the eastbound bus was exiting Interstate 70 near Danville, about 75 miles west of St. Louis.

The children, who were between ages 10 and 18, were treated in the emergency room at University Hospital in Columbia, along with the bus driver and two chaperones, hospitals spokeswoman Mary Jenkins said. She said the adults’ injuries also appeared not to be life-threatening.

END_OF_DOCUMENT_TOKEN_TO_BE_REPLACED

It seems like we’ve been talking about rain for weeks.  First the Southeast, now the Ohio Valley and parts of the Northeast are dealing with the prospect of heavy rain and ensuing flash flooding.

In the last seven days a large swath of Kentucky and Ohio have received in excess of 5″ of rain and in one part of Northwest Ohio more than 8″.

All this rain has saturated the ground and swelled waterways throughout the region.

Unfortunately, in the short term, the wet trend doesn’t look to be slowing, potentially adding another 1-2″ of rain through Friday.

That additional rain could create a recipe for localized flash flooding in areas that have already been doused.

END_OF_DOCUMENT_TOKEN_TO_BE_REPLACED

FILE – In this Aug. 5, 2009, file photo Gary Marbut, right, works with Brad Stemple, left, on a shooting range in Missoula, Mont. After Montana passed a 2009 law crafted by Marbut declaring that federal firearms regulations don’t apply to guns made and kept in that state, eight other states enacted similar laws. Marbut, a gun activist, said he drafted the measure as a foundation for a legal challenge to the federal power to regulate interstate commerce under the U.S. Constitution. (AP Photo/Matt Gouras)

JEFFERSON CITY, Mo. (AP) — Imagine the scenario: A federal agent attempts to arrest someone for illegally selling a machine gun. Instead, the federal agent is arrested — charged in a state court with the crime of enforcing federal gun laws.

The scenario would become conceivable if legislation passed by Missouri’s Republican-led Legislature is signed into law by Democratic Gov. Jay Nixon.