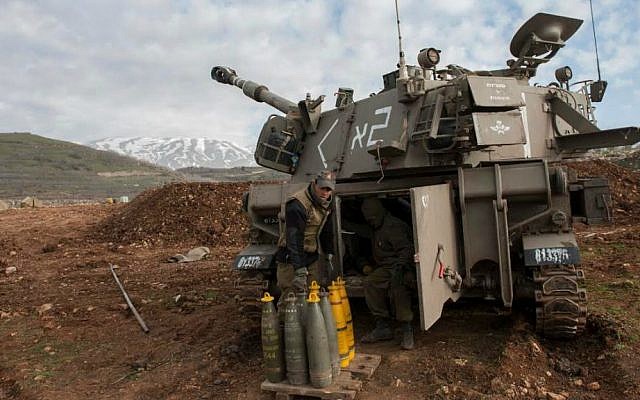 Head of military operations says neither side wants all-out conflict, but Assad’s victories in Syrian civil war are making it far more likely