A screen grab from WPEC-TV shows police responding to the shooting of at least 10 people, including two fatalities.(Photo: WPEC-TV)

END_OF_DOCUMENT_TOKEN_TO_BE_REPLACED 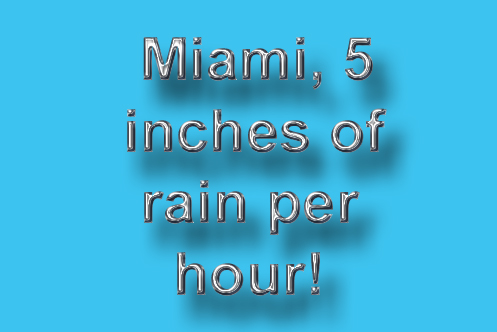 Tragic loss: Aaron Vu (right), 10, was shot dead during a robbery inside his parents’ Miami nail salon, while his father, 42-year-old Hai Vu, was left wounded

END_OF_DOCUMENT_TOKEN_TO_BE_REPLACED 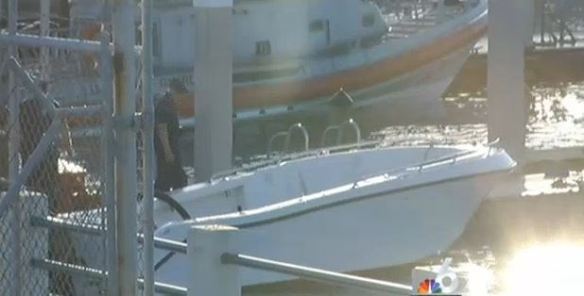 Four people were killed and 11 were rescued after a small boat capsized and began to sink in waters off Miami Beach, Coast Guard officials said.

END_OF_DOCUMENT_TOKEN_TO_BE_REPLACED

Pedro Vargas set fire to his South Florida apartment, killed 6, and held another 2 hostage at gunpoint for three hours before a SWAT team stormed the complex and fatally shot him Saturday, according to police and witness accounts.

A Florida madman went on a rampage in his apartment complex, killing six innocents, shooting it out with police and holding two people hostage for three hours before cops shot him dead.

Pedro Vargas, 43, began his eight hours of terror early Friday evening by torching the fourth-floor apartment he shared with his mother in the building in Hialeah, just a few miles north of Miami.

Neighbor Nelson Flores said he witnessed an argument as Pisciotti wanted to call the police — but Vargas insisted he hold off, since he had something to hide.