Lord Hanuman is a popular deity in India. He is revered for his devotion to Lord Rama.

Following close on the heels of a Satanist group, the Universal Society of Hinduism wants to build a statue to Lord Hanuman at the Oklahoma Capitol. The proposals from various religious groups have been popping up after the legislature allowed the construction of a Ten Commandments monument.

END_OF_DOCUMENT_TOKEN_TO_BE_REPLACED 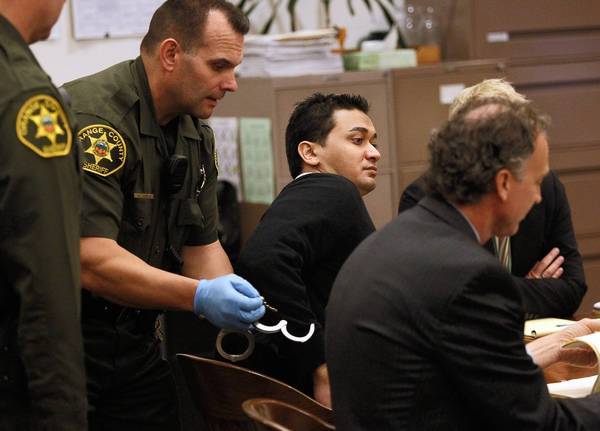 END_OF_DOCUMENT_TOKEN_TO_BE_REPLACED

In this Google map, the central India state of Madhya Pradesh is pictured. Indian police say a stampede by hundreds of Hindu worshippers crossing a bridge to a temple in central India has left dozens of people dead and more than 100 injured.

END_OF_DOCUMENT_TOKEN_TO_BE_REPLACED

Men were killed after objecting to a woman being harassed; death toll in violence rises to 22

Indian army vehicles patrol on a deserted road during a curfew Saturday in Muzaffarnagar, in the northern Indian state of Uttar Pradesh.  Reuters

Hundreds of troops have been deployed to quell deadly riots and clashes between Hindus and Muslims in northern India, sparked by the killing of three villagers who had objected when a young woman was being harassed.

The sectarian violence comes after a series of recent cases where gang rapes of women prompted calls for tougher laws punishing sexual assault in India.

Five suspects from a recent assault are likely to face prosecution under a new law that sets the maximum prison term for rape at 20 years. The judge’s verdict in that case is due Tuesday.

In December, a gang of men sexually assaulted a woman on a bus in Delhi. She later died from her injuries. The incident sparked widespread outrage throughout the country.