Fresno police are investigating the shooting of a 3-year-old boy in southeast Fresno on Thursday, July 24, 2014. SHARON MARTIN / THE FRESNO BEE

END_OF_DOCUMENT_TOKEN_TO_BE_REPLACED 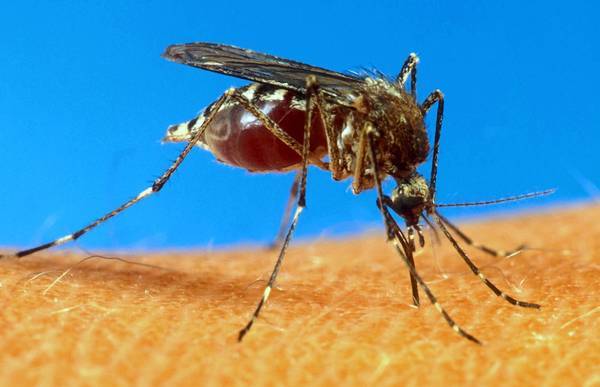 END_OF_DOCUMENT_TOKEN_TO_BE_REPLACED

Police officers examine the scene of an accident in Fresno, Calif., on Monday, August 19, 2013. KGPE-TV

FRESNO, Calif. Authorities say four people are dead and one other injured after their vehicle drove into the path of a freight train in Fresno.

Jobinger said the Union Pacific train was traveling at about 40 miles an hour and was sounding its horns and had its headlights on around 1:45 a.m.

The dead victims include two 20-year-olds, a 21-year old and an 18-year-old. Their names have not been released.