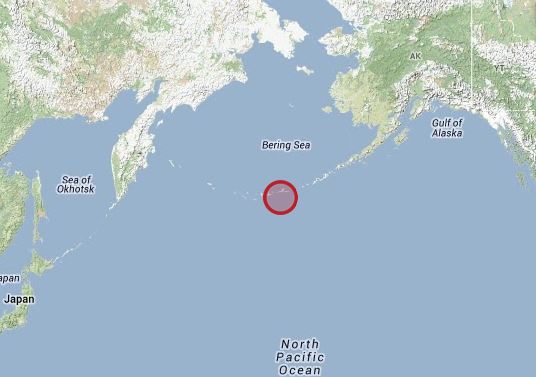 A 6.5 magnitude earthquake has shaken Japan, with residents of the capital, Tokyo, reporting significant shaking on social media sites.

There have been no immediate reports of casualties, and local authorities say there is no risk of a tsunami.

The quake was given a preliminary magnitude of 6.9, with the USGS later grading it 6.5.

“The epicentre is in the Pacific, hundreds of kilometres (miles) south of Tokyo. We see no risk of a tsunami,” a spokesman for the Japanese weather agency said.

Fukushima operator TEPCO reported there were no new problems at the stricken nuclear plant.

The epicentre of the quake was near the Izu Islands, south of Tokyo.