Over the past two weeks there have been many, many earthquakes greater than magnitude 5.0

Is this just a precursor of what is to soon happen?  Are these quakes “before shocks” beginning to release their energy prior to some massive worldwide earthquakes?  The intensity and quantity of earthquakes has been intensifying over the past several months and even more so over the past month.  Not only have we seen many, many earthquakes, but also the beginning of many, many volcanic eruptions around the globe.  Volcanoes which have been inactive are starting to wake up!  Are these all warning signs?  I believe that this is just the start of something that is soon to occur on a massive scale, on a magnitude we have before never seen! 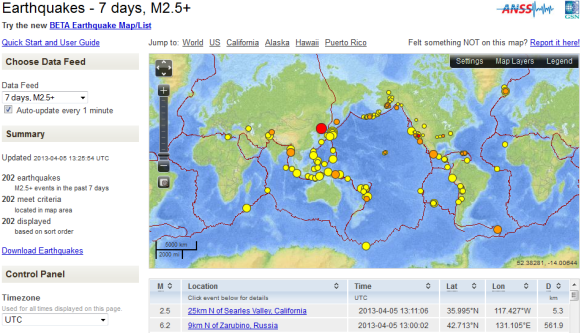 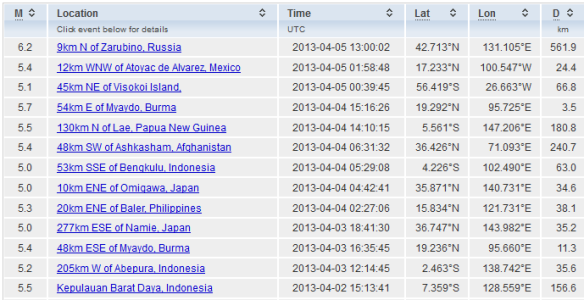 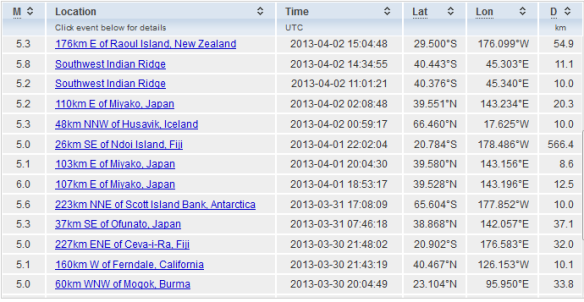