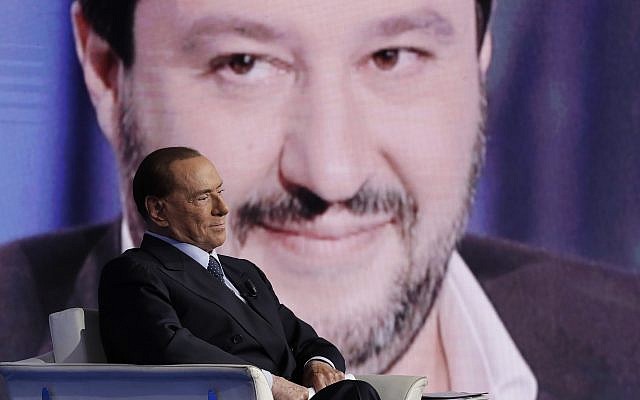 Ex-PM vows Africans will be deported if his center-right party wins March elections, says they are a ‘social bomb ready to explode’

ROME (AP) — Former Italian premier Silvio Berlusconi has asserted that 600,000 migrants who arrived illegally in Italy are “ready” to commit crimes, and he vowed they would be sent back to their homelands if an election next month propels his center-right party into government.

The leaders of the main rival parties in the March 4 parliamentary election retorted Monday that some policies from Berlusconi’s three stints in office helped create the conditions that brought so many newcomers to Italy.

Italy’s experience with the hundreds of thousands of people who arrived after being rescued from smugglers’ boats in the Mediterranean Sea in the last few years has dominated much of the pre-election campaigning.

But the migrant issue took on even more energy Saturday, when an Italian gunman allegedly shot and wounded six Africans from his car in the central Italian town of Macerata. Police have described the suspect as a far-right extremist with neo-Nazi sympathies.

The drive-by attack followed the arrest of a Nigerian man in the slaying of an 18-year-old Italian woman shortly after walking away from a drug rehabilitation center in the area. 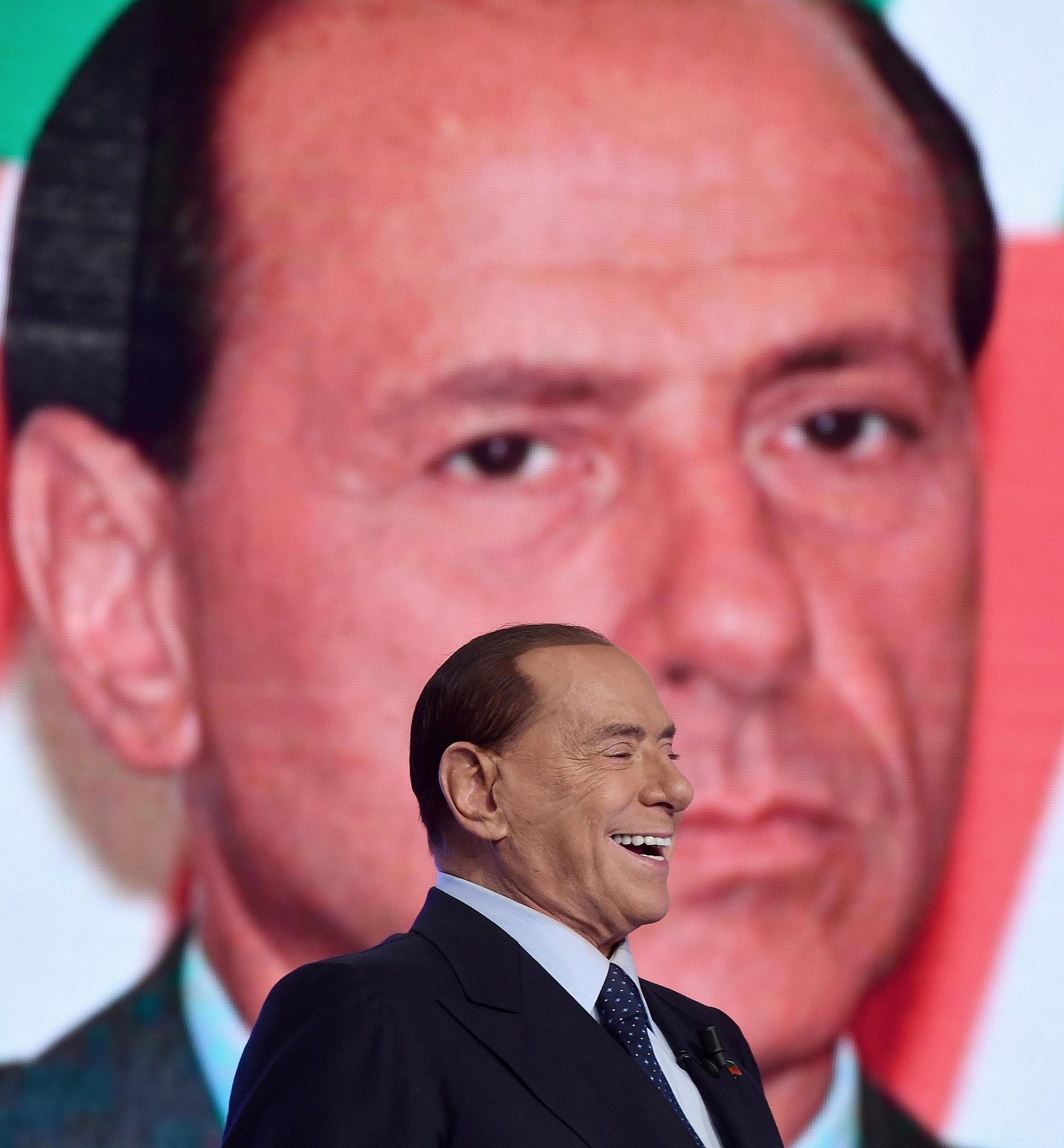 In an interview Sunday with TG5, a news program that is part of his media empire, Berlusconi cited the large number of rescued migrants who have landed in Italy since 2013, when the current center-left government led by the Democratic Party came to power.

“The result is that today we have almost 630,000 immigrants, of which only 30,000 have the right to stay here because they are refugees,” Berlusconi said. “Another 600,000 are tantamount to a social bomb ready to explode, because they live by the expedient of committing crimes.”

The former prime minister cannot run for office due to a tax fraud conviction. But Berlusconi is campaigning so his Forza Italia party, in alliance with a right-wing anti-migrant party and a smaller party with neo-fascist roots, can gain enough seats in Parliament to form a coalition government.

“If in Italy migrants are arriving, it’s because someone made war in Libya, and the premier was Berlusconi,” Renzi said in a reference to NATO’s 2011 air strike campaign against Muammar Gaddafi’s regime.

After Gaddafi’s ouster, chaos took hold in the North African nation, and human traffickers resumed the lucrative business of launching unseaworthy boats crowded with people wanting to make it to Europe.

Also seizing on the Libya example Monday was Luigi Di Maio, who is running for what the populist 5-Star Movement hopes will be its first premiership. The 5-Stars have themselves taken a hard line on immigration.

“Berlusconi created the social bomb of immigration by the bombing of Libya,” Di Maio said.

The 31-year-old lawmaker added, “I ask Italians to check their memory about what this 81-year-old gentleman did when he was in government.”

The first candidate Di Maio presented last week in his Movement’s ticket for Parliament was a retired admiral who boasted he took part in the NATO campaign against Libya. The admiral was removed as a candidate, officially for other reasons.