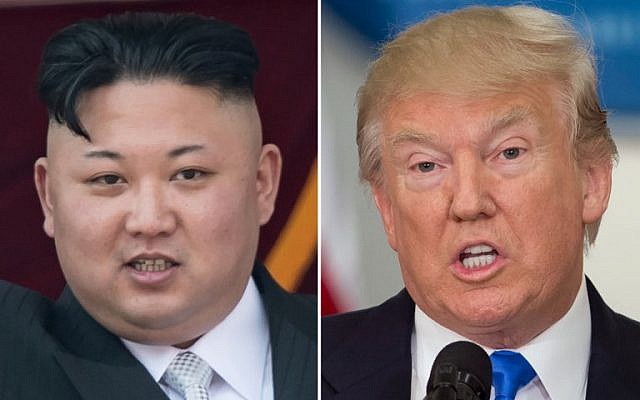 Agency’s director says ‘many things were possible’ in terms of removing Kim, acknowledges possible disastrous consequences of US striking first

(SOURCE)   The CIA is concerned North Korea could strike the United States with an atomic bomb within just a few months, and many options are being considered to remove or limit its leader, Kim Jong Un, the agency’s director said.

“We talk about him having the ability to deliver a nuclear weapon to the United States in a matter of a handful of months,” Mike Pompeo told the BBC in an interview aired Monday, a year after assuming the helm of the intelligence agency.

Pompeo added that “many things were possible” when it came to removing Kim from power or otherwise restricting Pyongyang’s ability to launch a nuclear weapon at the US.

“Our task is to have provided the intelligence to the president of the United States that will deliver to him a set of options that continue to take down that risk by non-diplomatic means,” Pompeo said, speaking at CIA headquarters in Langley, Virginia.

The CIA chief also acknowledged that a military strike against North Korea could dramatically escalate the situation and cause massive loss of life in the region, including in US-allied Japan and South Korea. Pompeo said the US was “mindful” of the possible consequences. 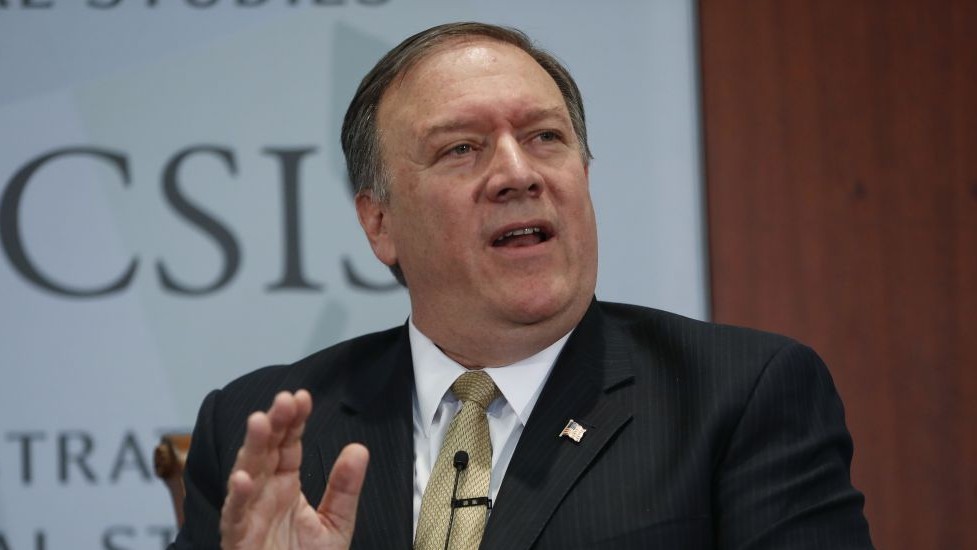 US President Donald Trump and Kim have traded bellicose rhetoric and crude insults over the last year, as North Korea has accelerated weapons tests and appears on the cusp of having a nuclear-tipped missile that could strike the US mainland.

Trump has called Kim “Rocket Man” on a “suicide mission.” Kim called the 71-year-old American president “the mentally deranged US dotard.” In his New Year’s address last week, Kim said he has a “nuclear button” that could fire weapons anywhere in the United States, and Trump responded that he has a much bigger and more powerful “nuclear button.”

Earlier in January, the Trump administration was said to be weighing the possibility of striking North Korean targets, with US officials in disagreement over whether it would be possible to do so without igniting all-out war.

The Wall Street Journal reported that a risky proposal to mount a “limited” military strike has been dubbed the “bloody nose” strategy, as such an operation would “react to some nuclear or missile test with a targeted strike against a North Korean facility to bloody Pyongyang’s nose and illustrate the high price the regime could pay for its behavior.”

The idea carries enormous hazard, as Pyongyang has many artillery tubes pointing at Seoul, the capital of South Korea, and has also threatened to use nuclear weapons if it is attacked.

However, Kim has also made an abrupt push for improved ties with South Korea, setting up the first talks between the bitter rivals in two years, which resulted in an agreement that North Korea would send a delegation to February’s Winter Olympics in South Korea.

Times of Israel staff and agencies contributed to this report.