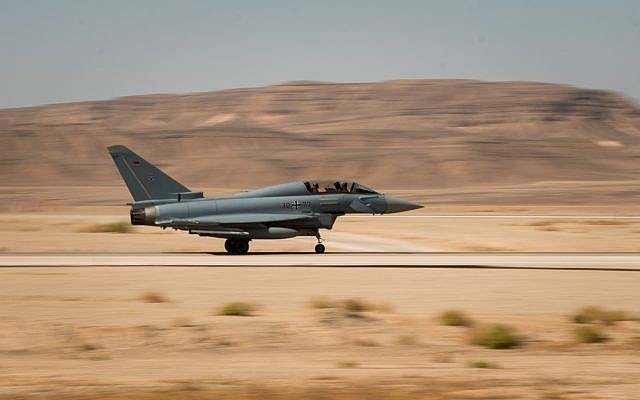 (SOURCE)    Air forces from nine countries on Sunday kicked off the Blue Flag exercise in southern Israel — the largest aerial exercise ever held by the Israel Defense Forces.

Teams from India, the United States, Greece, Poland, France, Italy and Germany are taking part in the exercise, along with Israel and an eighth country unidentified by the IDF.

It is the first time that India is taking part in the biennial exercise, a sign of the improving military ties between Jerusalem and New Delhi.

According to the IDF, more than a thousand people — including pilots, commanders and technical personnel — are taking part in the 11-day exercise.

The exercise is being held out of the Israeli Air Force’s Ovda base, north of Eilat.

“The participating nations arrived in Israel in their own aircraft and will practice different situations and scenarios,” the IDF said.

The countries will square off against the IDF’s so-called Red Squadron, which acts as an enemy force in exercises.

According to the army, the goal of the exercise is to both improve technical ability and to strengthen the “diplomatic cooperation between the countries.” 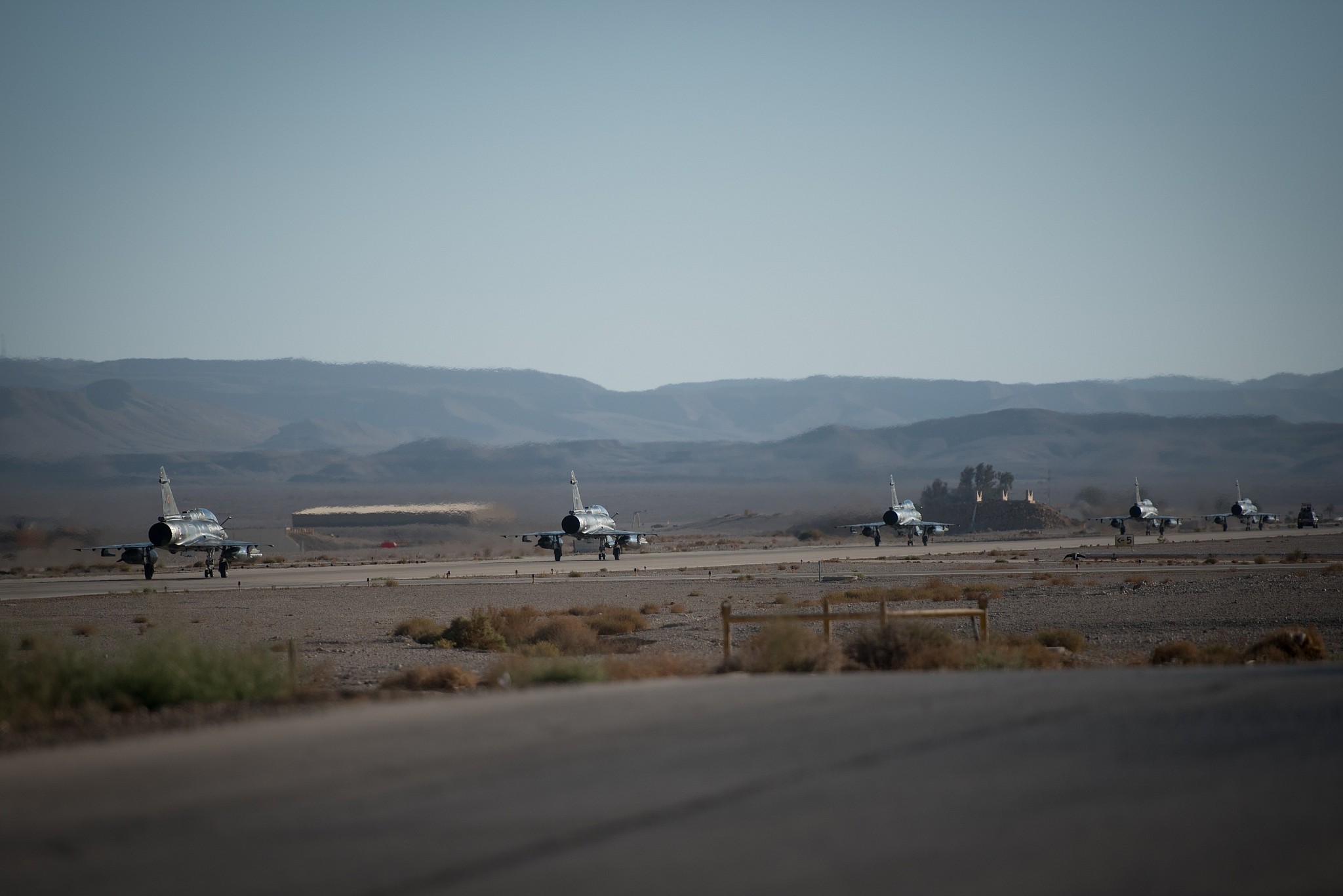 It is Israel’s third time hosting the international biennial Blue Flag exercise, beginning in 2013, with it growing larger each time.

The planning for the 2017 exercise began approximately a year ago, the IDF said.

This year, the military scaled back the amount of time the planes will be flying and the areas in which they will operate “in order to not interfere with civilian flights to Eilat,” the army said.

The IDF stressed that Blue Flag is not tied to any particular ongoing security situation.

The military also said that people should not be alarmed by increased aerial activity.