(SOURCE)   A North Carolina preacher who serves as the state’s NAACP chair said the Twitter photo of Evangelical leaders “laying hands” on President Trump in prayer was “theological malpractice.”

Rev. William Barber II, of the Greenleaf church in Goldsboro said the Evangelical leaders should not have “prayed” with Trump while he is “preying on the most vulnerable.” 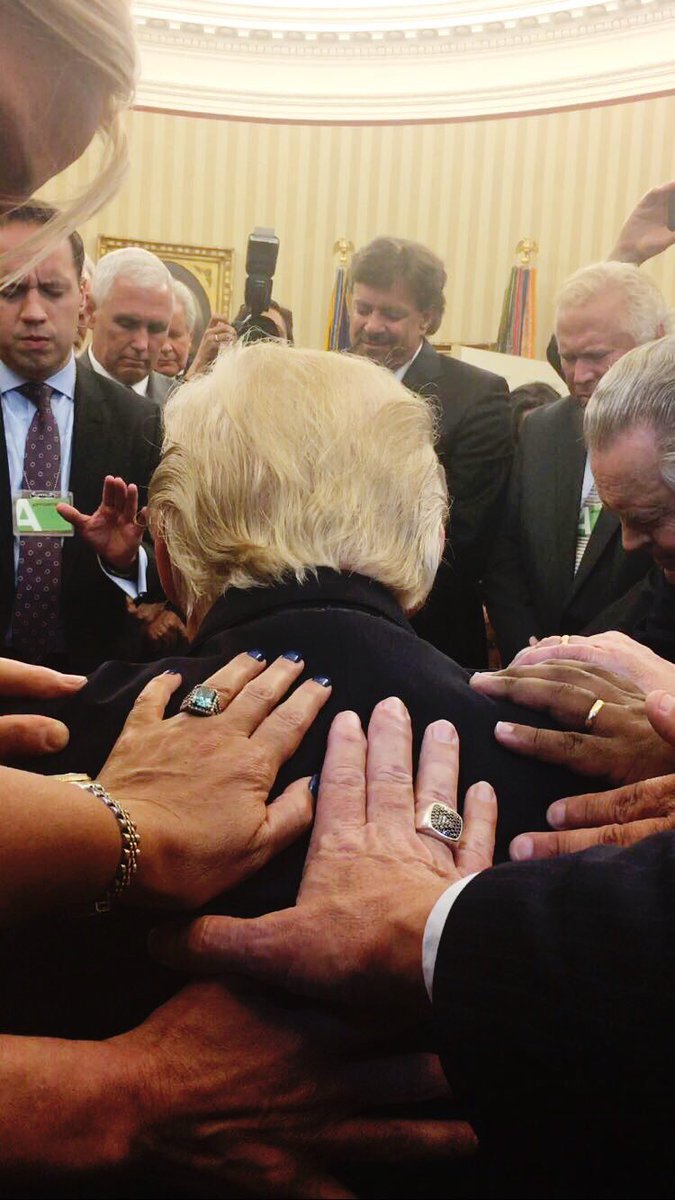 “You’re violating the sacred principles of religion,” Barber said, calling the incident “a form of theological malpractice bordering on heresy.”