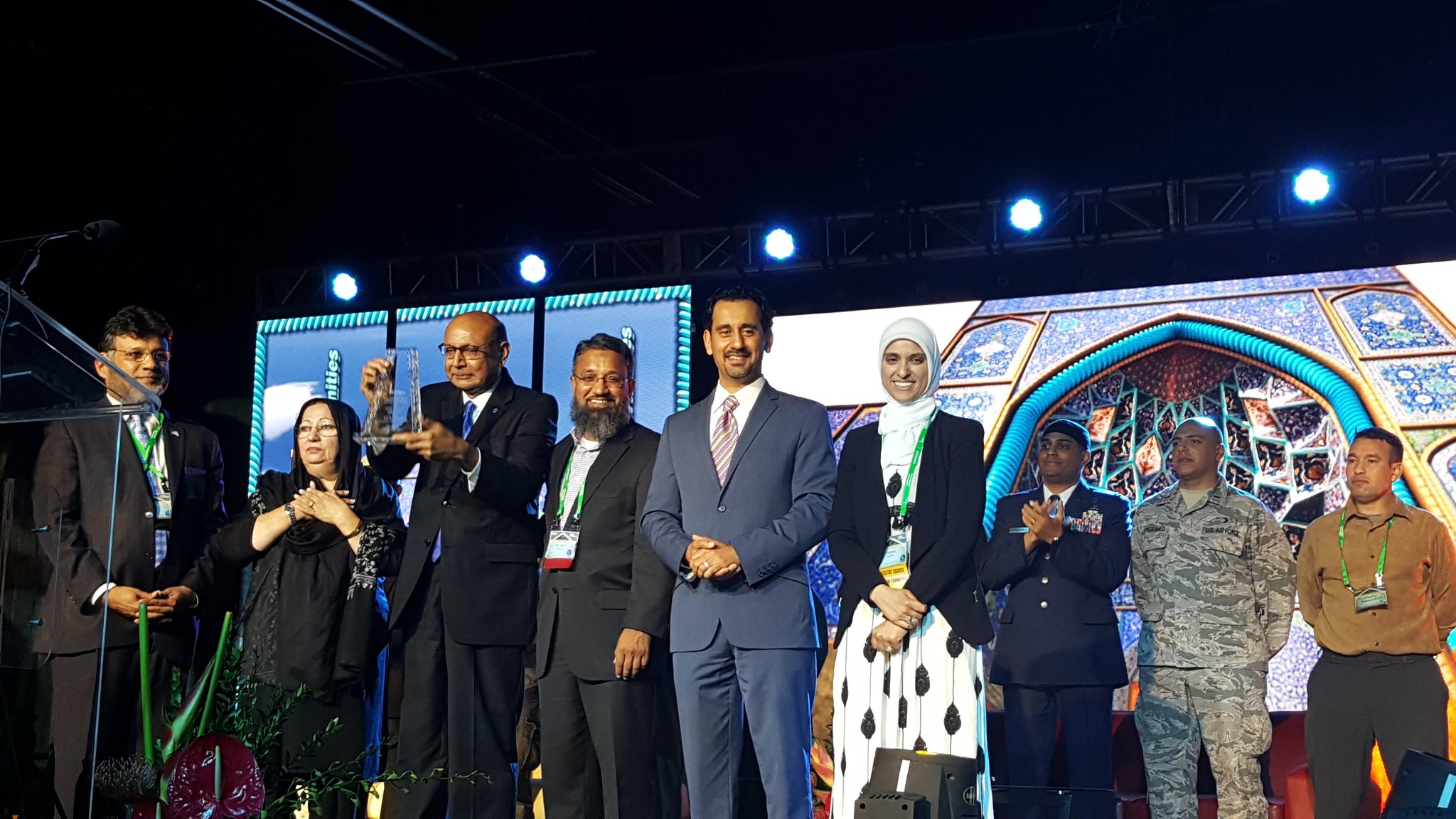 The largest Muslim gathering in the U.S. will be held this weekend in northwest suburban Rosemont.

The annual convention of the Islamic Society of North America features several guest speakers, including Khizr and Ghazala Khan, who made national headlines by criticizing Donald Trump during the Democratic National Convention.

The Khans are Gold Star parents who lost their son while he was serving in Iraq and got into a heated exchange with Donald Trump when Khizr Khan spoke against Trump’s Muslim immigration policy.

The convention is the largest of its kind in North America with speakers, seminars and products catered to the Muslim community. The idea is to bring more understanding and acceptance of the Muslim faith.

“ISNA is one of the most inclusive Muslim organizations in America. We have 48 percent female speakers this year I am very happy to say. That is something that is unprecedented among American Muslim organizations, and God willing next year we will have an even greater percentage percentage,” said Hazem Vata of the Islamic Society of North America.

The theme for this year’s convention is “Navigating Challenges, Seizing Opportunities.” The group is promoting the teachings of Islam.