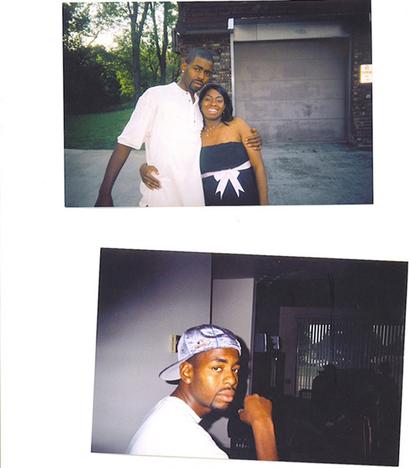 Tyjuan Lewis is pictured in this undated handout photo, along with his sister Cynthia Lewis (top photo). Cynthia Lewis/Handout via REUTERS

Every two weeks, Cynthia Lewis contacts the detectives investigating the homicide of her brother on Chicago’s south side almost a year ago.

They have had no success finding who shot Tyjuan Lewis, a 43-year-old father of 15, near his home in the quiet Roseland neighborhood of single-family houses.

The death of Lewis, who delivered the U.S. mail for 20 years, is one of hundreds of slayings in 2015 that have gone unsolved as the number of homicides soared in Chicago, piling pressure on a shrinking detective force.

In a city with as many as 90 shootings a week, homicides this year are on track to hit their highest level since 1997.