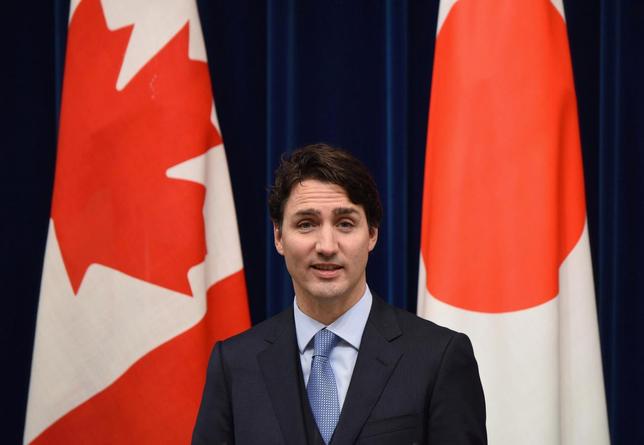 (SOURCE)   A bill legalizing medically-assisted suicide in Canada strikes the right balance between defending fundamental freedoms and protecting against abuses, Prime Minister Justin Trudeau said on Saturday, predicting confusion if it is not approved.

The draft legislation, introduced by Trudeau’s Liberal government in April, would allow people with incurable illnesses or disabilities to end their lives with a medical professional’s help, but stopped short of extending the right to minors and the mentally ill.

“Making this first step a responsible, prudent one that gets the balance right between protecting vulnerable Canadians and defending rights and freedoms is what we have focused on and I’m confident that we got that balance right.”

The Supreme Court of Canada overturned a ban on medical-assisted suicide last year and gave the new government until June 6 to come up with a law, adding Canada to the handful of Western countries that allow the practice.

Trudeau said he expected Parliament to meet that deadline. He added, however, that failing to do so could lead to uneven access to assisted dying across Canada. If new legislation is not in place by June 6, last year’s Supreme Court ruling comes into effect, allowing assisted dying for those with a “grievous and irremediable” medical condition.

Some Canadians who should have access to medically-assisted death may not get it if doctors conclude there isn’t legal protection for them, while others may gain access to it when they should not, he said.

Trudeau’s Liberals hold a majority of seats in Canada’s House of Commons, but not in the Senate. Bills must pass both chambers on their way to becoming law.