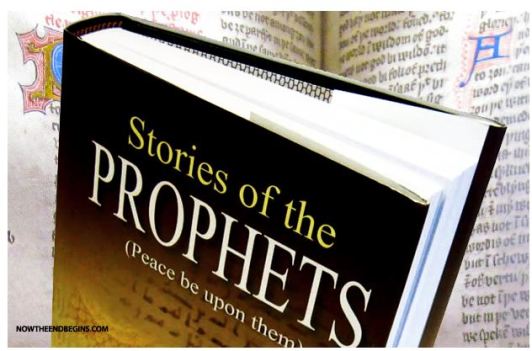 MAINLINE CHRISTIAN ORGANIZATIONS ARE MODIFYING THE BIBLE BECAUSE IT INSULT MUSLIMS

(SOURCE)   By AM – Christian Organizations are fearing Muslims and lacking power to fulfill the Great Commission to bring the TRUTH till the ends of the earth.

They are modifying the WORD OF GOD for their political agenda.

According to Now the End Begins:

Christian missionaries, Bible translators and leaders are very worried and are trying to stop the publications of this Modified Bibles.

Here’s one example of what they are doing:

This needs to be stopped right now! Please make sure your friends know!