World views, deception, and brain washing, what do they all have in common?  Lies, untruths, twisting of the facts, and leading the masses down a dark path, a path which leads to eternal destruction!

My friends, brothers and sisters in Christ, I have spoken numerous times about being aware so as not to be deceived.  I have spoken of false prophets and teachers, of misguided individuals who proclaim to know the truth yet they themselves have been deceived!  This is a reality now, and not only is it a reality it is becoming commonplace.

There are those in the world who choose to believe lies, they have taken bits and pieces of truth mixed with lies in order to rationalize and validate their lifestyle!  Even many so-called believers in Jesus Christ have discarded much of what the bible tells us is the truth, and only taken what they want from the bible in order to substantiate their sinful lifestyles.  This act in and of itself is rebellion against God Almighty!

Do not be deceived by the wickedness of the world, rather be holy and sanctified by the word of God!  None of us are perfect, and at times we will stumble and fall, yet we must get back up, shake off the dust, and continue down that straight and narrow path which leads to heaven,  Amen!

I can remember when personal computers first became popular.  There really wasn’t much software available, in fact most people had to learn a programming language in order to even use the computer!  One popular acronym at that time was “WYSIWYG“, what you see is what you get.  In other words, what goes in is what comes out!

Just how many people even realize this, or even care?!  Television has been around for quite a few decades now.  From the beginning we have been fed information, whether good or bad, which has led us to make many decisions in our life, from which cereal do we eat to what car we should buy.  It hasn’t changed, it’s only gotten worse!

Negative television programming has invaded our minds and our souls.  Society has been changed and altered by negative programs and thoughts.  This process is a form of “brain-washing”!  When millions of people sit in front of the television for hour upon hour each day they become programmed to believe whatever it is that they are watching, without them even being aware of it.

This brain-washing consists of many different genres, including our societal views and perspectives, such the acceptance of abortion, homosexuality, and illicit drug use.  It skews our beliefs on who to vote for in an election, and who to purchase our daily consumer products from.  But, it also changes our views and our opinions on the supernatural, and on spiritual things!

Have you noticed that there have been many television shows and movies recently about space aliens, about magic, about demons, and about the dead?  These shows however, have been around for decades!

The Twilight Zone, the Outer Limits, My Favorite Martian, Lost in Space, Star Trek, I Dream of Jeannie, Bewitched, these are only a few of the hundreds of shows which have been around for decades, there are many, many more.

The shows started out tame, in fact most were even comedies.  This is how it starts, funny, amusing, and even like-able!  Then the shows become darker and more sinister, until you have shows which portray Satan as “good”! 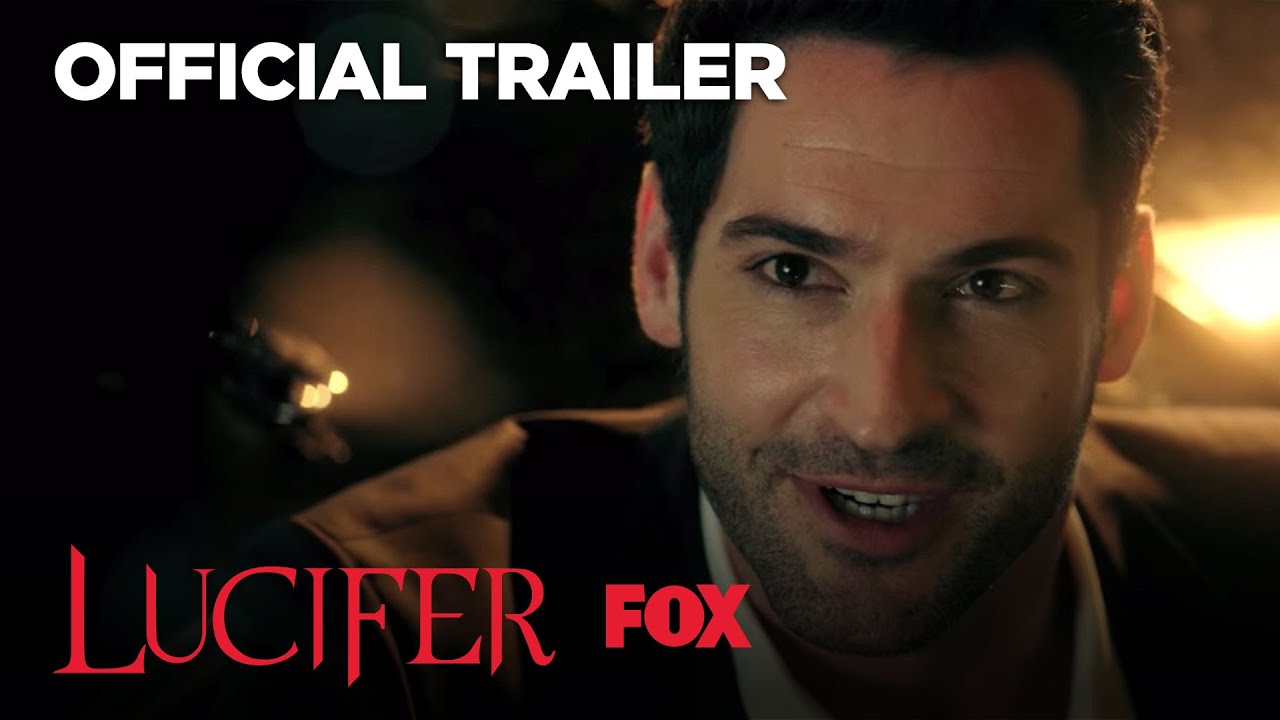 This is where we are today, there is a new television show on the Fox Network called “Lucifer”, which I have read portrays Satan as “good”.  There are many other new shows which also feature satanic characters, evil and wickedness.  There is another new television show on MTV called “The Shannara Chronicles”.  This show apparently is about an Elf society fighting against demons.

Another television show which has been around for several years is “The Walking Dead”.  This show is about the aftermath of an apocalyptic event, where the surviving humans try to survive masses of zombies.

Like I said, there are many, many new shows and older shows which have been around for decades which portray evil as good, as witchcraft and sorcery as good, like “Harry Potter” and “Bewitched”, and shows which introduce us and prepare us for the invasion of aliens!  I believe that there are aliens, just not as most people think of them.  Instead they are evil and wicked spirits which can and do manifest themselves into the physical dimension!

There are other television shows which portray lying as good, promiscuous behavior as not only tolerable but acceptable, adultery and homosexuality as normal, and pleasure-seeking as righteous.  Many shows attempt to influence our behaviors, alter our minds, and set us up for accepting what was once unacceptable as acceptable in society.  Some of these shows are very subtle in their approach, yet many others are very blatant and in your face!

I am not telling anyone what to watch or not watch on television or the movies.  That is yours to decide.  What I am telling you is that there is an increase in evil and wicked programming, that these programs can alter the way that we think, and the views that we have.  And it seems that the closer we get to the Tribulation period, the more intense these programs will become!  Beware of what you consume, both physically and spiritually, for it can be detrimental to your health.

It seems as though much of what we view on television does manifest itself into the physical, that many of the television shows and movies of the past have actually become reality!  We are not fighting against flesh and blood, but against evil spirits and wickedness in high places.

“For we wrestle not against flesh and blood, but against principalities, against powers, against the rulers of the darkness of this world, against spiritual wickedness in high places.”

Evil spirits do manifest themselves and their wicked deeds into this physical dimension of ours.  What we see this happening in the world today, increased evil, murder, torture, and war, is all manifested from another dimension!  There is a war taking place in another dimension, a spiritual dimension, a war between good and evil, between the spirits of darkness and the angels of God Almighty!

The war in the heavens is intensifying my friends, just as we see it here on earth!  This is a shadow of what is happening in the spiritual dimension, a forewarning of the closeness of Christ’s return to earth!

Let us all be aware of the signs, of the brain-washing techniques of the evil one.  He deceives with lies, with untruths, and with partial truths.  The goal of Satan and his evil ones is to kill, steal, and destroy!  Let us not be caught off guard or unaware, nor let us be deceived into believing a lie.

The world is under attack, evil spirits are attempting to bring down the lost, and yes even the elect!  They are attempting to take the souls of unbelievers and bring them down to the pit of hell!  However, Satan and his demons know that God’s children cannot be harmed unless God allows it.  We as children of the Most High God of the universe are under His care and protection.  Demonic spirits will tempt us, they will try to pull us away from our faith and belief in God.  This is real, not some made up television movie!

Follow the teachings of Christ, through His word and by His actions!  Know what the bible truly says, then stick to it!  For many shall come wearing sheep’s clothing, looking to deceive and will deceive many.  Many will come proclaiming to know the truth, yet will lead many to destruction!

Ours is not a spirit of fear, but of power, of love, and of a sound mind!  Let us not grieve the Holy Spirit, but honor and obey Him with our lives.  Let us put on the full armor of God each and everyday!  Renewing our minds on a daily basis, by the grace of God and the indwelling of the Holy Spirit!