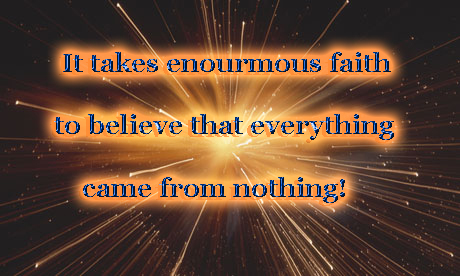 Lets just stop and think about this for a moment.  If what the Atheists are telling us is true, then how could an entire universe be created from nothing?!  They tell us at first there was nothing, then all of a sudden there was a very minute subatomic particle so very small yet it contained all of the matter in the entire universe.  That in and of itself should set off some red flag warnings!  Where did this particle come from?  They tell us that in the beginning there was nothing, nothing at all!  If there was nothing, that means that there was no light, no darkness, no heat, no cold, no matter, no antimatter, no creator.  But there had to be something, or somewhere that this very minute particle of an extraordinary amount of mass that it contained came from!  Yet, they just don’t have an answer for that, it just was.  This makes no sense at all and doesn’t take a rocket scientist to figure out that it is all made up Baloney!  A fairy tale, a fable, worldly lies to the masses, yet so many eat it up!

Then they go on to tell us that mankind was formed from the slime of the earth!  What?!  How could this be?  How can you create intelligent life from unintelligent matter?  This cannot be done from its own accord, but God can do it!  They tell us that we evolved from monkeys, yet they have no evidence to prove it.  They tell us that all life on earth has evolved from this mass of slime, yet they have no proof, only speculation and theory.  There is not one link ever found which proves the theory of evolution, yet millions upon millions of people believe it and eat it up!  Nothing but fables and fairy tales, yet the masses love it! 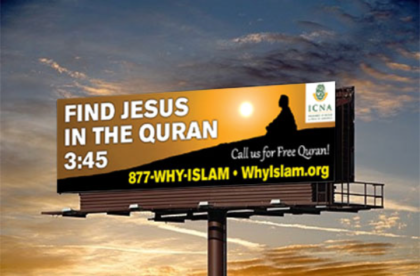 “I and the Father are one.”

“For God so loved the world that He gave His only begotten Son, that whoever believes in Him should not perish but have everlasting life.“

How could they be the same Jesus?!   The answer is they are not!  This is another lie perpetrated by Islam, by Satan himself!  Yet there are millions of people in the world who believe what the Muslims are telling them.  By the same token, Islam professes to be a religion of “peace”, yet they promote hatred, violence, murder, torture and rape!  So just what is it that they truly believe?  They bear the fruit of their spirit! 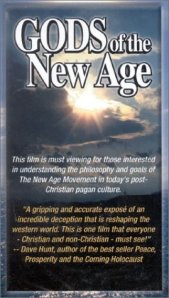 New Agers believe that there is not one Supreme, Omnipotent God of the universe, but that we are all gods!  How far-fetched is that?!  They are so arrogant and proud that they believe they are gods!  God told us not to worship other gods, yet these people are not only worshiping other gods, they are worshiping themselves as gods!

“Do not worship any other god, for the LORD, whose name is Jealous, is a jealous God.“ 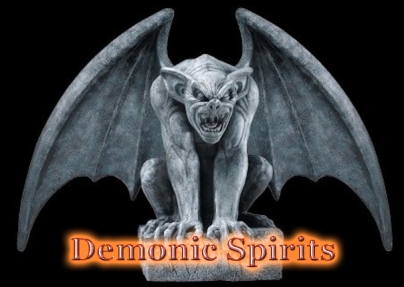 Demonic spirits tell us that if we sin then God will no longer love us, that we are worthless and unworthy to be called children of God!  They tell us lies, whisper doubts, uncertainty, and fears into our minds.  They attempt to bring us down and away from God, away from our faith, and to stop praying to our Lord in heaven.  They hate it when we pray to our Lord, when we perform the will of God on earth, when we live a righteous and holy life! 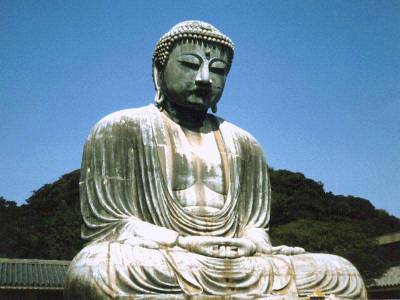 The Buddhists on the other hand believe in no god!  This sounds more like Atheism than religion.  Apparently they believe that it is within ones self that the answers to life can be found.  The following is an excerpt from a web page explaining why Buddhists do not believe in a god:

“He (Buddha) shifted attention from the heavens to the heart and encouraged us to find solutions to our problems through self-understanding.” 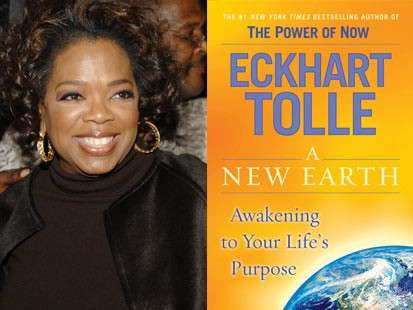 Oprah Winfrey is part of a new religious movement here in America and the world today.  This movement of Oprah is being viewed by millions upon millions of people worldwide and is very dangerous and misleading from the truth!  This movement combines many different religions in which they claim all lead to heaven!  She claims that Jesus Christ is not the only way to heaven.

“Jesus told him, “I am the way, the truth, and the life. No one comes to the Father except through Me.”

She says that Jesus Christ did not come into this world to die on the cross and pay our sin debt but came to show us Christ consciousness.

“For God so loved the world, that He gave His only begotten Son, that whoever believes in Him shall not perish, but have eternal life.  17 For God did not send the Son into the world to judge the world, but that the world might be saved through Him.“

She teaches and believes that this is a spiritual journey in which we must “feel good” about it, that it’s not about our “belief”, and if it is then it is not of God.  However, the bible tells us different, we are saved if we believe that Jesus Christ is God and came to give us eternal life.  And even though she believes these things, she still claims to be a Christian!  I believe that Oprah is being used to help usher in the New World Religion, a One World Religion, that’s how close we are to the Tribulation period my friends!

“Not everyone who says to me, ‘Lord, Lord,’ will enter the kingdom of heaven, but only the one who does the will of my Father who is in heaven.”

There are many other religions in the world today, many other beliefs, many other people misleading the masses in many different ways.  The point is that we must know the truth, we must do the right thing, and worship only He who is holy, righteous, and pure!  We must not believe everything that we hear, we must test all spirits, we must judge them by the fruit that they bear!  Test all things against the word of God Almighty, know the truth, discern right from wrong.  Many shall fall to the wayside, and many will be led astray.  The pathway to eternal life is narrow and few shall find it, yet the pathway which leads to destruction is wide, and many will be led into eternal desolation! 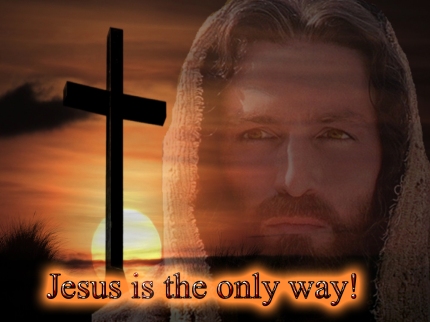 Jesus Christ is the most written about person in the world.  There is more documented proof of Jesus Christ and His life here on earth than anyone else.  There is documented evidence of the life, death, and resurrection of Jesus Christ.  Biblical prophecies written thousands of years ago have come to pass with 100% accuracy!  Jesus Christ has changed the lives of millions of people living in the world today.  Bible prophecy is coming to pass daily, all true, all written about thousands of years ago.  If all of bible prophecy so far has been true and accurate, then what about prophecy which has not yet occurred?  If God is true to His word, and we know that He is, then we know what is coming.  We know the truth about future events and about our salvation!

Do not be led astray by false teachers and false prophets, nor by teachings of doctrine which is not biblical.  Know the truth, study God’s word and listen to His Spirit!  Test all things, and you shall know them by their fruit!

If you are not yet a believer in Jesus Christ, then I strongly urge you to ask Him to open your eyes to the truth!  Ask Him to show you who He really is.  Don’t follow your feelings, follow the truth!  We all have a choice to make in life, even you.  You can listen to the truth, or you can be led astray.   The choice is yours to make!

Accept Jesus Christ now as your personal Lord and Savior!

4 thoughts on “Misleading from the Truth!”