Satanic influence can be sweet, like a box of chocolates!

In these end times we need to know where we stand and with whom we stand.  These are not times to be toyed with, nor are they times to be ignorant.

As the world becomes a darker place, full of evil, deception, wickedness, and confusion, it becomes more vital to understand just what is happening and why.

There is a raging battle in another dimension, a spiritual dimension.  It is a battle between good and evil, the angelic hosts of God Almighty and the fallen angels of Satan.  The battle is becoming more fierce as we near the return of Jesus Christ to earth.

Satanic spirits are influencing and even possessing whom they can in order to try and stop people from loving God.  Lucifer, the fallen one, in his rebellion against God has but a short time left, and he knows it!  Therefore, he is turning up the heat.

It’s so easy to get caught up in the world and in the games the world plays.  It doesn’t take much to be deceived and lured away from the Lord.  As time goes on the confusion will become stronger.  Doubts and fears will be placed in the minds of many, even the elect.

As believers in Jesus Christ, we must strengthen our faith and hold-fast to what we know is righteous and true.  We must know the word of God and apply it to our lives.

I don’t always feels God’s presence, yet I know that He is with me.  I don’t always sense that He hears me, but in my heart I know that He does.  At times I can feel Him, sense Him, and hear Him, while at other times I’m not so sure.  These are the times we must rely on the promises of God, of what He has told us is the truth.  He shall never leave us nor forsake us!

I’m telling you folks, believe it or not, the world is about to get much uglier, more deceptive and confusing, it’s coming, it’s happening even now!

The bible tells us that in the end times things which were considered “good” will be labeled as “evil”, and things which were considered “evil” will be labeled as “good”.  Don’t we already see this happening today?  Gay marriage was at one time evil in the eyes of the world, but now, it has become the law of the land!  Christianity at one time in America was the cornerstone of morals and values, yet now it is seen by the world as intolerant, hateful, and full of lies!  Abortion, once a heinous act of evil and violence, is now commonplace and labeled as a virtue for women’s rights.

Those who now stand for righteousness sake are being labeled as intolerant haters.  The Muslim religion is being touted as “peaceful” and “loving”, yet way too many of them are committing some of the most heinous crimes against humanity that we have ever seen on the face of the earth!

Evil begets more of the same, more evil.  It’s a circle of sin, a vicious cycle of unrelenting hatred and immoral behavior.  Like a drug addict who cannot quit, sin and evil are the same way, once you start you have a difficult time stopping!

Evil has crept into our society in many ways, and not all of them are in your face, many are much more subtle.  Take for instance the new television show “Lucifer”, scheduled to air in 2016. 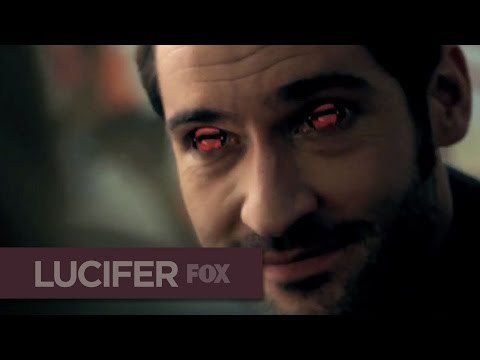 The Fox Network is promoting Satan himself to be a type of super hero.  What in the world?  Unbelievable!  And this is where we are in the world today.  Satanic television shows, depicting Lucifer in a good light?  I haven’t seen trailers, nor do I really know the plot of the show, but just the thought, the intention, is bad enough to send chills down your spine!  This is Hollywood!  Just who is controlling who here?

Another thing that I heard about is a new game for kids.  This is a very evil and satanic game, opening young minds and souls up to the influence and possession of our children.  The game is called “Charlie, Charlie”, and the participants try to conjure up demonic spirits.  It seems similar to the old “Quija” boards of the 1960’s and 1970’s. 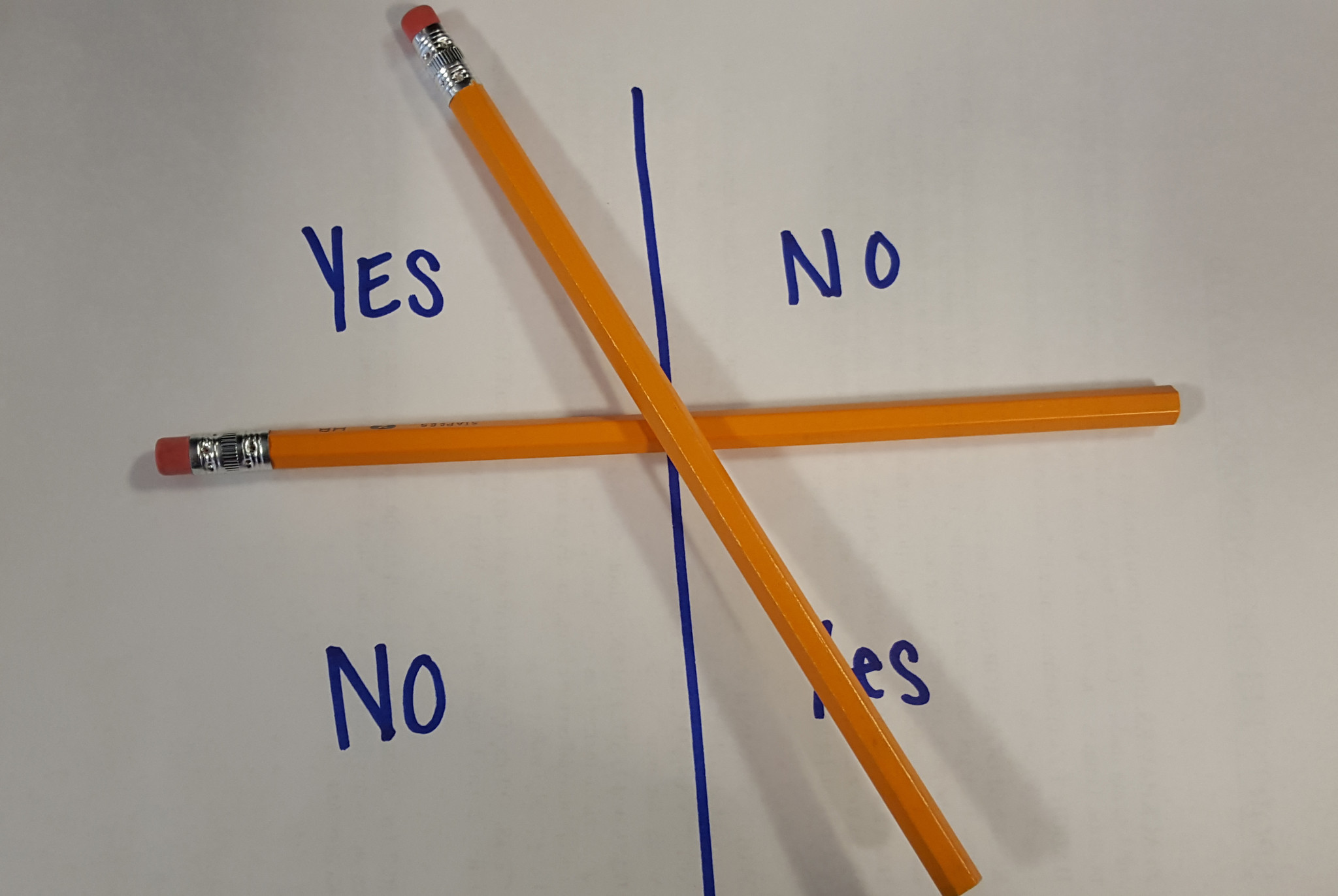 There is no doubt in my mind, the evil in the world is becoming greater, and the satanic influence more widespread.  Demonic spirits are influencing and invading the minds of people to accept what is unrighteous, unholy, and ungodly.  When the Tribulation period finally comes, these people will have already been indoctrinated into the occult, the evil ways.  We also see this happening with the belief now in aliens from other planets.  This just may be their answer for the millions of missing people on the earth after the rapture of the church.

None of this actually seems real, likened to a science fiction movie.  If I were not a Christian and believe the word of God, then I would probably just laugh most of this off.  But I am, and I do!

Satan has a way of luring people over to his side.  Many of his ways are subtle, sugar-coated, and smell sweet.  Yet, there lies a dark center, full of evil, wickedness, and covered in chocolate!  In the movie Forrest Gump, he said: “Life is like a box of chocolates, you never know what you’re going to get.”  This is true when dealing with Satan, however, when dealing with God you know exactly what you’re going to get.

Never before has there been such a time when we need to discern “good” from “evil”.  Never a time when deception in the world was so high.  Ignorance is no excuse for not knowing the truth.  God has written on man’s heart what is right and what is wrong.

Listen to the Lord God Almighty, for He is the truth!  Do not forsake those who wish to share with you the truth, for in doing so you are condemning yourself!  Take heed to what is righteous and holy.  Don’t turn away from the Lord, rather, run to Him!  When you hear Him speaking stop and listen.  When He offers you His grace and mercy, don’t rebel against Him, accept it with a humble heart.

As believers in Jesus Christ, this is the time for us to take our stand against the enemy.  Stand strong and be firm in your faith.  Know that God is with you always!  Do what is right in the eyes of the Lord.  Ask Him in all things.  If you are not sure of which road to take, ask Him before you do, let Him be your guide.  Ask yourself this question when you are not sure if you should do something or not: “Can I do this before God and not feel worried, afraid, anxious, or convicted?”  “Would God be happy with what I am doing?”  If the answers are no, then don’t do it!

Our conscience has been our guide throughout our lives.  Yet, overtime they become seared, as with a hot iron due to making the wrong choices in life.  By sinning, we sear our conscience.  This means that over time we lose the ability to make right decisions.  We can no longer feel what is right and what is wrong, as if nerve endings have been damaged.  The only way to overcome this is to be saved, then to let the Holy Spirit of God be our guide.

God bless my friends!  Until next time…Maranatha!

8 thoughts on “Demonic Influence in the World Today”