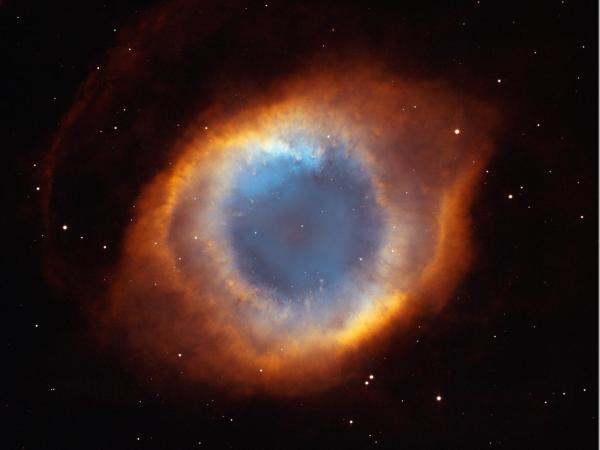 How do we know that God exists?  What proof do we have that there really is a God?

The answers to these questions have been baffling mankind for thousands of years, but I say why should they?  Hasn’t God given us enough proof?

Although we have been born into sin, God Himself has put His laws into our hearts, and has written it in our minds.

“This is the covenant that I will make with them after those days, says the Lord: I will put My laws into their hearts, and in their minds I will write them,”

We have no excuse for not believing in God or in His laws.  We know them.  And just as we know God’s laws without being told, we also know about God.

“The heavens declare the glory of God;  And the firmament shows His handiwork.  2 Day unto day utters speech, And night unto night reveals knowledge.  3 There is no speech nor language Where their voice is not heard.  4 Their line has gone out through all the earth,  And their words to the end of the world.“

“For since the creation of the world His invisible attributes are clearly seen, being understood by the things that are made, even His eternal power and Godhead, so that they are without excuse,“

The heavens declare God’s glory, and all of His creation shows His handiwork.  The intricate patterns and meticulous details found within all of life itself declares the mastery of God’s creation.  Minute details, interwoven throughout all of the species of life in the world cry out in humble adoration of their creator!  Unexplainable intelligent life, productive, proliferating, and with the ability to make choices.

Does any of this sound like mere chance?  How could all of this or any of this be formed from mere happenstance?  It couldn’t!  The odds of all of life and the universe coming into existence by mere chance is impossible.  It doesn’t take a rocket scientist to figure it out!

God is real, He is here, He is alive!  The truth is the truth, believe it or not!

Life on earth did not come into existence from a puddle of slime!  This is pure nonsense and foolishness!  And the odds of this happening is impossible!

Jesus Christ is real, He is alive, and the world and the universe was created by Him and for Him!  There is enough written evidence to prove that Christ existed, that He was crucified on the cross, and that He arose from the dead.  There is enough written documentation from first hand eye witnesses who have seen Christ perform miracles, raise the dead, and feed the masses with little to no food.  There are many eye witnesses who have seen Christ cast out demons, heal the blind, and make lame men walk!

Jesus Christ, the only true God, the only God raised from the dead!  The only God who came to save the world, all other religions rely on the works of the believer to get to heaven.  The only religion whose prophecies have come to pass with 100% accuracy!

If that’s not enough proof for you, then I don’t know what is!

There are those who will have hardened hearts, and blinded eyes to the truth.  They shall not see God, nor shall they believe in the one and only Savior of the world, Jesus Christ!

God bless my friends!  Until next time….Maranatha!

2 thoughts on “The Existence of God! What do you believe?”