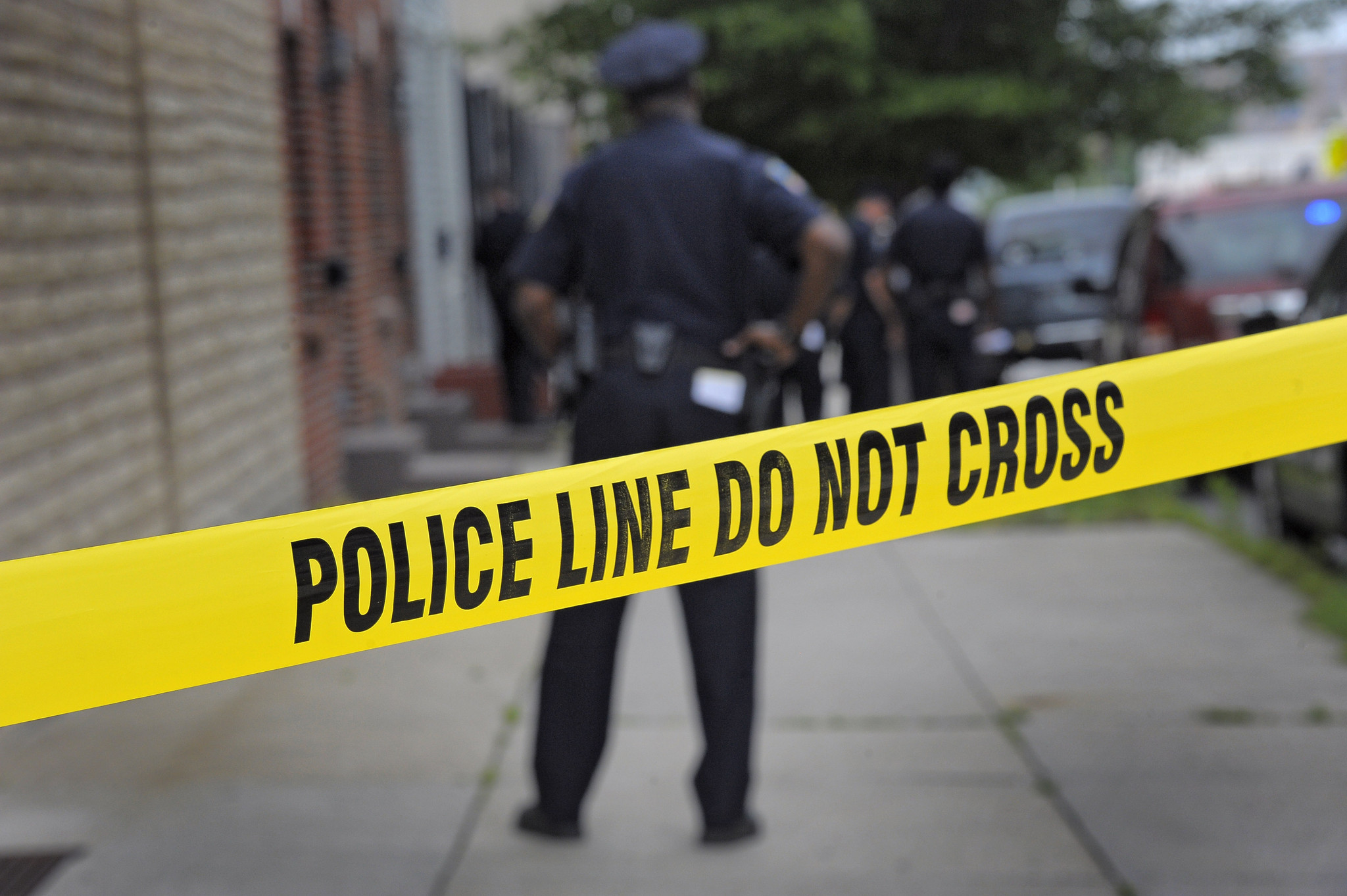 Photo for illustrative purposes; from: baltimoresun.com

(Reuters) – Seven people, including three teenagers, were shot and wounded across Baltimore in a spate of overnight gun violence that comes two weeks after the city’s police commissioner was fired amid a dramatic spike in murders, police said on Thursday.

“It is certainly unacceptable for this community to see three teenagers being shot on a beautiful summer night like this,” he told the Baltimore Sun newspaper.

No arrests have been made, police said.

Four other adults males were shot across the city in the course of about two hours, police said. Two of the victims had been shot multiple times, according to the department.

The gun violence comes two weeks after Baltimore Police Commissioner Anthony Batts was fired following criticism of his handling of rioting over the April death of Freddie Gray, a black man who sustained fatal injuries while in police custody, and a skyrocketing homicide rate in the city of about 620,000.

Baltimore Mayor Stephanie Rawlings-Blake said the focus on Batts had become a distraction at a time when the city needed to reign in crime.

In early July, Baltimore had tallied 155 killings for the year versus 105 in the same period in 2014, police said.