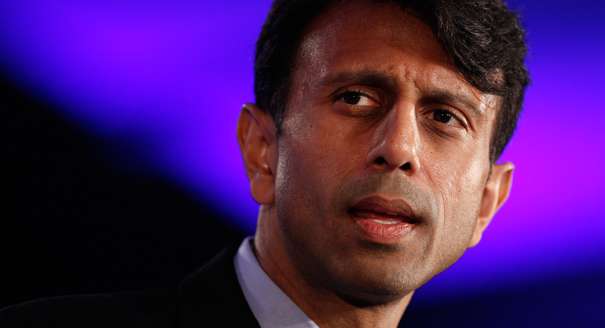 (CNS News) – Gov. Bobby Jindal (R.-La.) told Fox News on Sunday that former Secretary of State Hillary Clinton sounded like she was pushing for “re-education camps” when she said “deep-seated cultural codes, religious beliefs and structural biases have to be changed” on abortion.

Jindal was asked what he thought about Clinton saying religious beliefs will have to be changed in terms of abortion.

“Yes we’ve cut the maternal mortality rate in half but far too many women are denied critical access to reproductive health care and safe childbirth. All the laws we’ve passed don’t count for much if they’re not enforced. Rights have to exist in practice, not just on paper. Laws have to be backed up with resources and political will, and deep-seated cultural codes, religious beliefs and structural biases have to be changed,” Clinton said.

Jindal also criticized Clinton and the left for how they construe freedom of religion.

“That’s the dangerous view of the left. You hear Hillary Clinton, President Obama, when they say you’ve got freedom of religious expression. For them what that really means is you’re allowed to go to church and say whatever you want for an hour or two a week. That doesn’t mean you’ve got the real religious liberty rights our Founding Fathers intended. They intended we should be able to live our lives 24 hours a day, 7 days a week, according to our beliefs,” Jindal said.