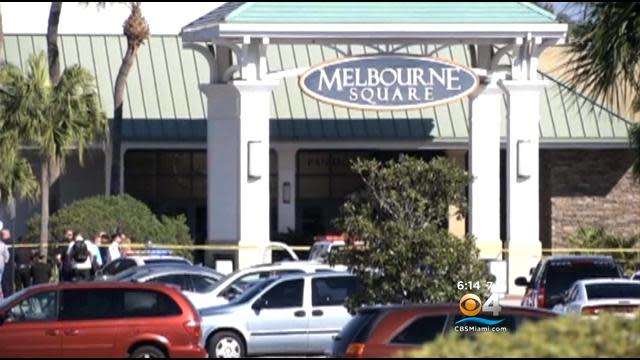 MELBOURNE, Fla. (Reuters) – A man armed with “several pockets full of ammunition” opened fire at a Florida shopping mall on Saturday, injuring his wife and killing another man before fatally shooting himself, police said.

Police who responded to the scene after receiving calls about a shooting could still hear gunfire when they arrived, Pryce said at a televised news conference.

The unidentified man died as a result of the shooting, and the gunman was killed by a self-inflicted gunshot wound, Pryce said.

Idanerys Garcia-Rodriguez, who appeared to be the target, was in good condition at a hospital Saturday afternoon, Pryce said.

Pryce said reports that the unidentified man had tried to wrestle the gun away from Jose Garcia-Rodriguez were unconfirmed. The man’s connection to the married couple was being investigated.

About 100 people were inside the mall at the time of the shooting, and police quickly evacuated them and closed the shopping center for the day.

Pryce said three handguns were found at the scene, as well as the ammunition Jose Garcia-Rodriguez was carrying.

The mall is expected to reopen on Sunday.