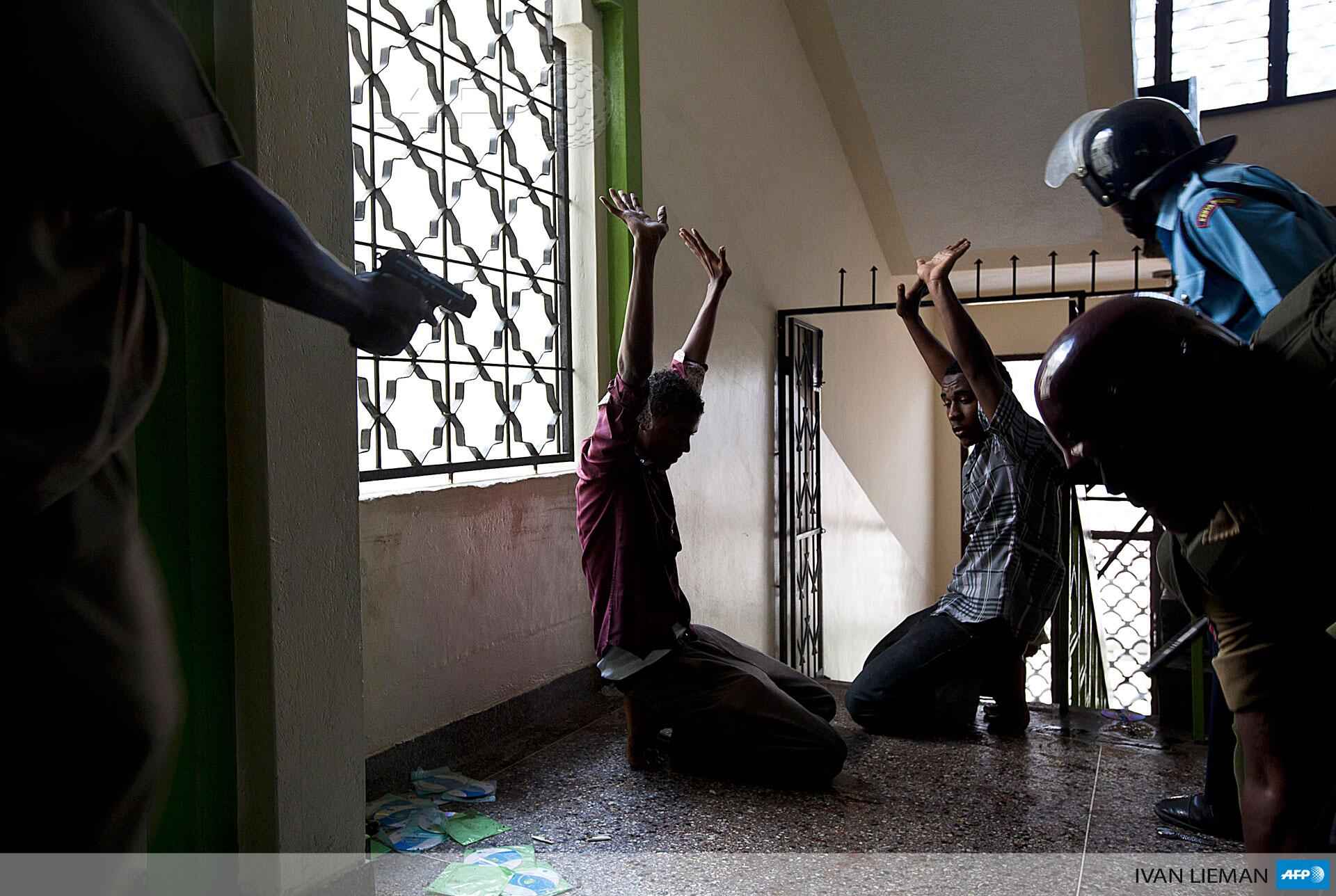 (Reuters) – Kenyan police shot dead a man and arrested about 250 others when they searched two mosques in this port city that they said were used to recruit militants and stash weapons, senior officials said on Monday.

Kenya has been trying to break up militant networks it blames for a series of attacks on the coast, saying many recruits were inspired by Somalia’s Islamist group al Shabaab.

“These mosques have been notorious for radicalizing our youth and recruiting them into al Shabaab,” Nelson Marwa, the commissioner responsible for administering Mombasa County, told Reuters after Monday’s police raids.

Kenya has sent troops to Somalia as a part of an African Union peacekeeping force, while Al Shabaab, which was behind a bloody 2013 attack on Nairobi’s Westgate shopping mall, has vowed to drive the Kenyan and other African soldiers out.

Some 251 youths, who had been camping in Mussa and Sakina mosques and receiving militant training, were arrested, police said. They added that one man was shot dead at the Mussa mosque when he tried to throw a grenade at officers.