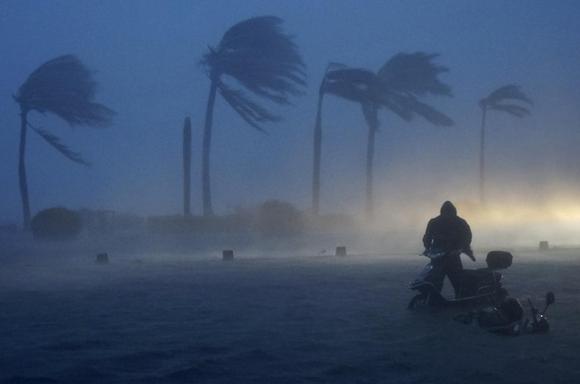 (Reuters) – A super typhoon has killed eight people in China since making landfall on Friday afternoon, state media said on Saturday, after hitting parts of the Philippines and leaving 77 dead.

Typhoon Rammasun reached the southern Chinese island province of Hainan on Friday, before striking parts of the mainland later on Friday and early on Saturday, said the official Xinhua news agency.

The government had ordered an all-out effort to prevent loss of life from the typhoon, which is shaping up to be the strongest to hit southern China in more than 40 years.