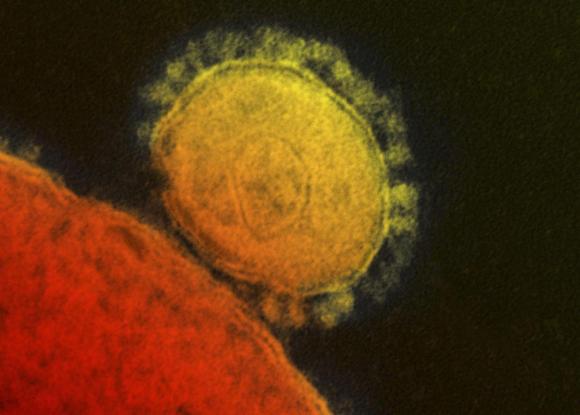 (Reuters) – U.S. health officials confirmed the country’s second case of MERS, a deadly virus first discovered in the Middle East, and said the patient was in good condition in an Orlando, Florida hospital.

The patient, 44, is a healthcare worker who lives and works in Saudi Arabia and traveled to the United States to visit relatives. He was admitted to the Dr. P. Phillips Hospital in Orlando on May 9.

The case is the second “imported” instance of Middle East Respiratory Syndrome, or MERS, reaching U.S. soil. The first case was confirmed late last month in Indiana, raising fears about the global spread of the virus that has no treatment and kills about one-third of infected patients.

The two cases are not related, said Dr Anne Schuchat, director of the National Center for Immunization and Respiratory Diseases at the Centers for Disease Control and Prevention.

The new patient traveled on May 1 from Jeddah to London on Saudi Airlines Flight 113, then changed planes at Heathrow airport and flew from London to Boston, Public Health England said in statement. From Boston, the patient took a flight to Atlanta, and then flew to Orlando. The CDC did not release U.S. flight numbers.

Schuchat said the patient was feeling ill on the flight from Jeddah, but did not feel sick enough to seek treatment until last Friday. The CDC confirmed the presence of MERS virus on May 11.

It is not clear in which hospital the patient worked, but Schuchat said it was likely a facility that was caring for people with MERS.

The CDC said it is not clear whether the person was infectious on the plane, but it is now contacting some 500 people who traveled on the same U.S. flights as the health worker “out of an abundance of caution,” CDC Director Dr. Thomas Frieden told reporters on a conference call.

“We think at least some of the increase in the cases we’re hearing about from the Middle East does have to do with better monitoring and tracking, and that’s a good thing,” he said.