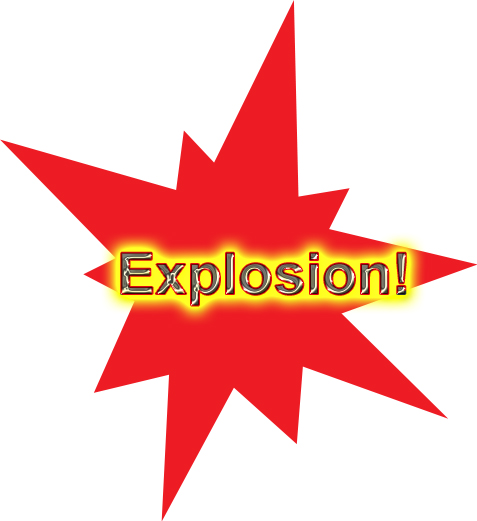 (AP)   Police say an explosion at a small embroidery factory in western Indian has injured 33 people.

Police officer V.V. Bhola says the explosion Monday was caused by a gas cylinder used for cooking. He says most of the victims received burns and some were hit by flying debris. One was hospitalized in serious condition.

The Press Trust of India news agency said the injured were mostly workers at the embroidery factory in Gujarat state, about 1,100 kilometers (685 miles) southwest of New Delhi, and some were people living nearby who rushed in after hearing the blast.