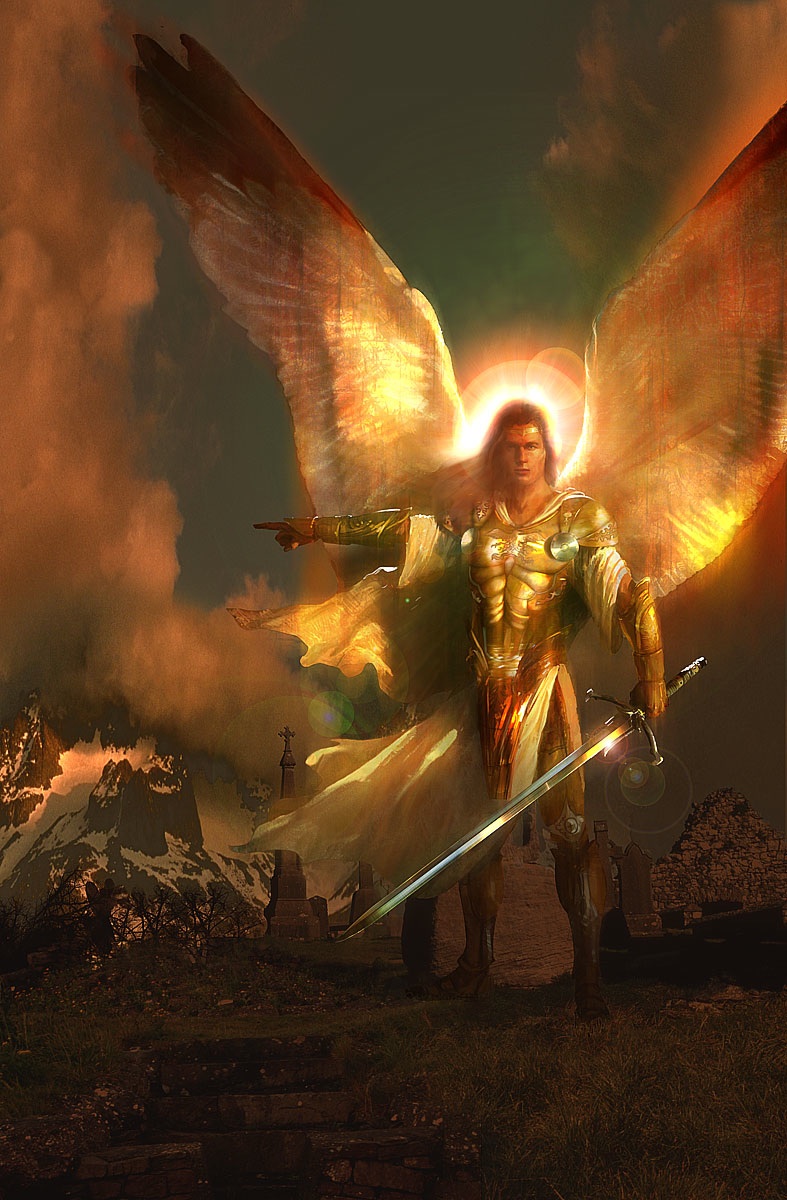 Thomas heard a strange rattling noise coming from under the hood of his car.  “Oh no!” He exclaimed.  “What in the world is that?”  The next thing he knew, thick black smoke began bellowing out from under the hood, the engine seized and his car came to a rolling stop along the lonely deserted highway.

“How on earth could this be happening?  I just had a maintenance check for Pete’s Sake!”  It was a hot arid day, with the temperature hitting 115 degrees Fahrenheit, and it was only 11:30 am.  The Mojave desert was one place you did not want car problems, with its unrelenting heat.  Thomas McClellan, a middle aged business man on his way from Tuscon Arizona to Los Angeles California for business.

“What was that number again…..oh yeah….555-4565……what?!    No dial tone!”  His phone was dead.  “The heat must have prematurely drained the battery.”  He said with a disgruntled tone.  Thomas quickly felt the effects of the heat beating down on him.  He began to sweat and feel the burning of the hot desert sun upon his head.  “I need shelter and water.”

As Thomas walked along the dusty highway he noticed an old cafe just a hundred yards or so down the road.  He scrambled towards the cafe as fast as his legs and the heat would let him.  Banging on the door, Thomas noticed that it was not locked.  He hurridly opened the door and let himself in.  Thomas thought: “Hmmm….looks as if this place has been closed for quite some time!”

Old sheets covered tables, chairs and counter top.  Everything else was completely covered with dust.  The place smelled like the inside of an old car that was abandoned for years.  “Think I’ll take a look in the kitchen.”  He mumbled…”Have to find some water and something to eat.”

As he turned the handle to the faucet he heard the grumbling of air in the pipes.  A few minutes later, a brown, foul smelling liquid oozed out of the spigot.  “Whew!”  Thomas exclaimed.  “Wow!  Don’t want to touch that!”  Rummaging through the shelves looking for food proved to be just as despairing.  Nothing on the shelves, nothing in the cabinets, nothing!

Sitting at an empty table Thomas began to weep.  “Lord God, if you can hear me, please help.  I need you Lord now more than ever before.”  Ten minutes past, although it seemed like hours, before he heard the sound of an old truck pulling up to the building just outside.  Thomas jumped to his feet and ran like no tomorrow.  “Excuse me sir, sir!”  Thomas yelled with excitement.  “Could you please help, I need some food, water and a ride!”     “Slow down partner” The old man replied.  “Just what in the dickens is this all about?”  “Well” Thomas explained, “my car broke down just a few miles down the road, my phone doesn’t work and I have no food or water.  I was on my way to Los Angeles for business tomorrow.”

The old man just smiled at Thomas as if he had just told a funny joke.  “What?!” Thomas blurted out.  “Whats so funny?”  The old man explained. “I know someone who can fix your car.”   Thomas replied: “Thats great!”  The old man said: “I’m also on my way to Los Angeles.  Going to visit some people there.   I’ll call and have your car towed, you ride with me to Los Angeles, I’ll give you a ride back after your business and you can pick up your car.”

Without any hesitation Thomas excited replied “Yes, yes!”  “Then its settled.”  Said the old man.  “By the way, I know this great little barbeque house just a couple more miles down the road.  Care if we stop first?”   “I certainly don’t.” Said Thomas.  “By the way, what did you say your name was?”  “I didn’t” said the old man.  “Just call me Old Timer”.

“Thank you God.”  Thomas thought to himself.  “Thank you for always being there.  Sorry I didn’t call on you first.”

Thomas called upon the name of the Lord and was rescued.  Was this man an angel sent from heaven?  Or just an old man passing through and stopping at an abandoned cafe?  You be the judge.

Have you ever had the experience of encountering an angel?  Have you ever met a stranger in the time of need?  Perhaps you were in some sort of bind and out of nowhere came this fellow with just the help you needed.  Did you ever stop to think that maybe, just maybe this was an angel, sent from above?

Well, angels really exist.  They are present even now.

11 “Then I looked, and I heard the voice of many angels around the throne, the living creatures, and the elders; and the number of them was ten thousand times ten thousand, and thousands of thousands,”

2 “Do not forget to entertain strangers, for by so doing some have unwittingly entertained angels.”

Each one of us has our own angel.  Did you know that?  In fact we may have even more than one.

11 “For He shall give His angels charge over you,
To keep you in all your ways.”

10 “Take heed that you do not despise one of these little ones, for I say to you that in heaven their angels always see the face of My Father who is in heaven.”

14 “Are they not all ministering spirits sent forth to minister for those who will inherit salvation?”

God has created not only humans, but also countless numbers of angels.  Angels to serve him and to serve us.  They minister to us, they comfort us, help guide us, and protect us from harm.  They also help us in times of need.

The next time a stranger offers to help, think about it, then ask yourself: “Is this an angel of God?”