BIRMINGHAM, Ala. — A large UPS cargo plane crashed early Wednesday near an airport in Birmingham, Ala.

Federal Aviation Administration spokeswoman Kathleen Bergen told The Associated Press the A300 plane crashed on approach to the airport before dawn.

The plane was en route from Louisville, Ky., to Birmingham as UPS Flight 1354, Bergen said.

Toni Bast, a spokeswoman for Birmingham’s airport authority, said the cargo plane crashed near Birmingham-Shuttlesworth International Airport. Bast said the crash site is outside the airport’s perimeter fence and has not affected airport operations. 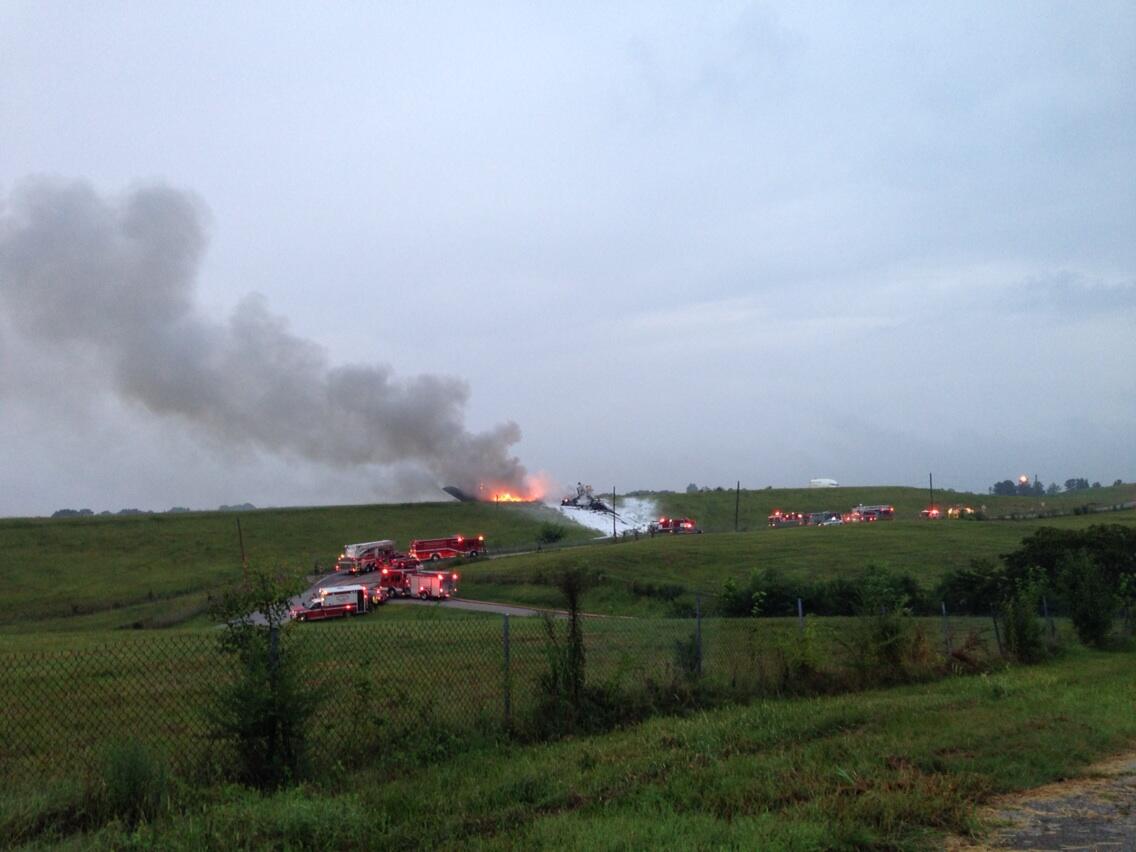 Neither Bergen nor Bast had any information on injuries.

A photo from the news site al.com showed a plume of smoke rising from the site in an open field. Several fire trucks and other emergency vehicles were lined up on a narrow road nearby.

Representatives for Atlanta-based UPS could not immediately be reached Wednesday morning.

1 thought on “Jet Crashes On Approach To Birmingham, Ala. Airport”