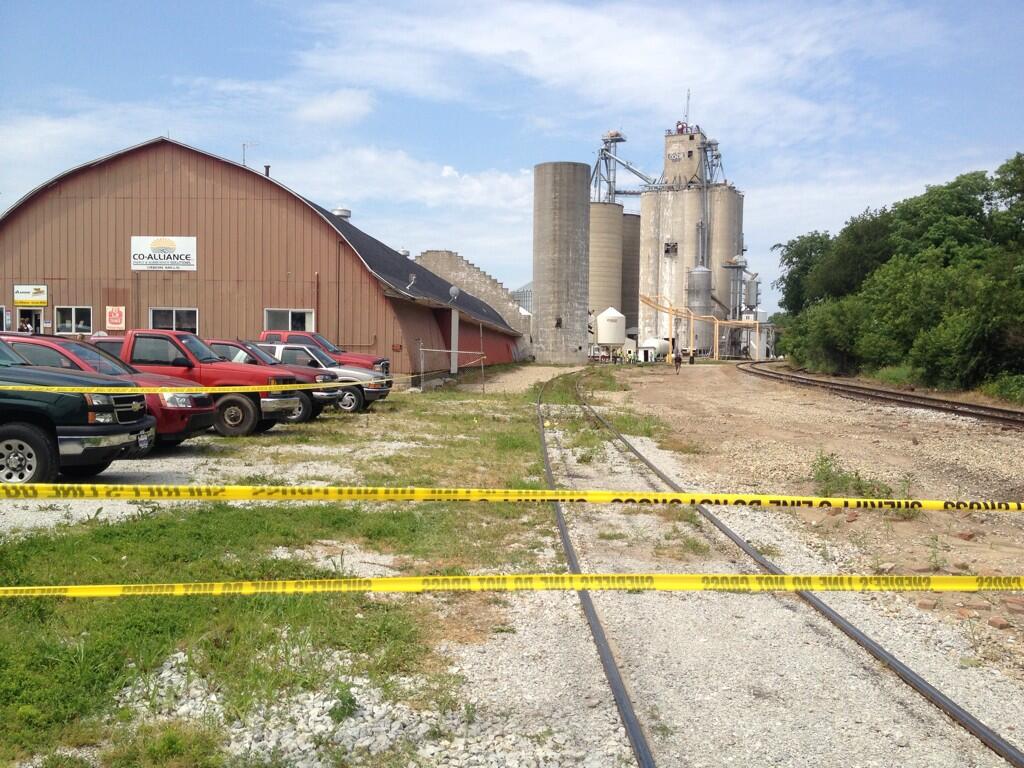 UNION MILLS, Ind. –  An explosion at a fertilizer plant in northwest Indiana has killed one person.

The LaPorte County Sheriff’s Department confirmed that one person was killed in an explosion in Union Mills.

The blast follows one less than two weeks ago at a chemical plant in Louisiana that makes fertilizer. That blast killed done worker and injured seven others.